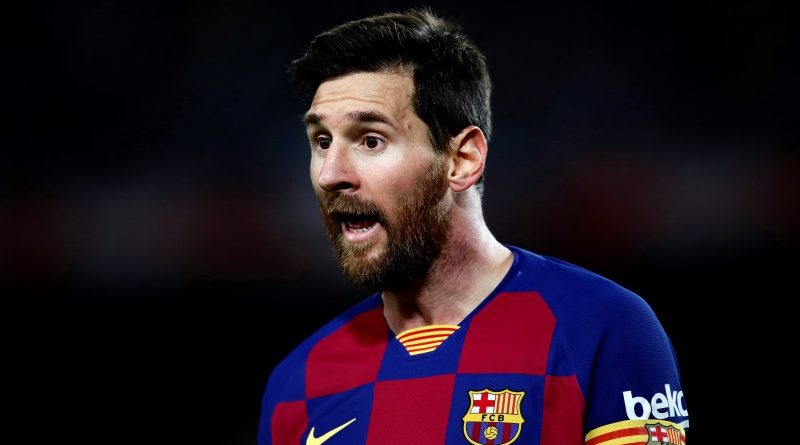 Superstar Lionel Messi is facing a suspension and £1.1million fine for missing Barcelona training as his “free agent” row with the club ignites.

The Barcelona superstar did not report to training on Monday – nor Sunday’s coronavirus testing for the squad.

Spanish daily Marca say Messi – who will reportedly be offered a record £450m over five years by Man City – is set to incur “serious penalties” as a result of his actions.

Messi, 33, believes he is no longer an employee of the club but Barca chiefs insist he is still the Nou Camp side’s captain.

That, according to the report, is in accordance “with the collective agreement of LaLiga and the Association of Spanish Footballers.”

Marca say that document establishes that a “serious offence can be judged when a player ‘abandons work’ for two occasions without just cause”.

Skipping the coronavirus test was one and missing today’s (Monday) training another.

It can also lead to what is termed “total suspension.”

TheSun.co.uk reports that Messi earns £54m a year at Barca – so quarter of his monthly wage is just over £1.1m.

However, Barca chiefs including Josep Maria Bartomeu are said to be reluctant to punish the club’s greatest ever player.

Messi wants to leave the club but Nou Camp bosses are desperate to keep on good terms with him.