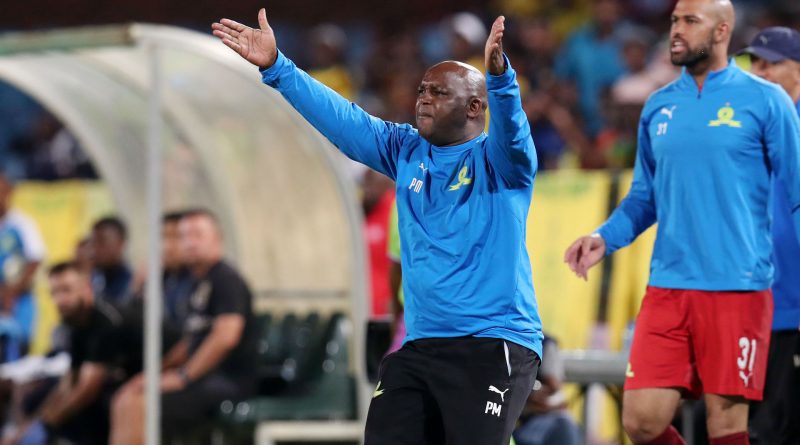 Mamelodi Sundowns coach Pitso Mosimane has lamentred the treatment his team got while in Nigeria claiming it was quite poor.

He has alleged that Lobi Stars did not give them the best possible welfare including “a small bus” during the first leg in Enugu at the beginning of the year.

He told South African daily, The Sowotean, “I don’t want it to be personal‚ all I will say is that SA teams playing in the Champions League or Confederation Cup have never ever had a team coming here (to SA) and denying them a pitch to train.

“They (Lobi Stars) gave us a small bus in Nigeria but we gave them the biggest bus (here in SA) and we responded on the pitch.

“How many times have you heard that we had problems away? That’s old-fashioned football man.”

Mosimane said while he does not expect the red carpet to be rolled out to visitors‚ the services some hosts provide are not acceptable.

“We keep quiet‚ play football because what goes around comes around. Two wrongs don’t make a right‚” Mosimane said.

“That is why I always say that the gap between CAF and the UEFA Champions League is very big.

“Did you see (Sundowns goalkeeper) Denis Onyango lying on the floor and faking cramps? We play football.

“Did you see any of the Manchester United players lying on the floor (in the Champions League game) against PSG faking injuries?

Sundowns beat Nigeria side Lobi Stars 3-0 at Lucas Moripe Stadium on Saturday night to qualify for the quarterfinals of the CAF Champions League.