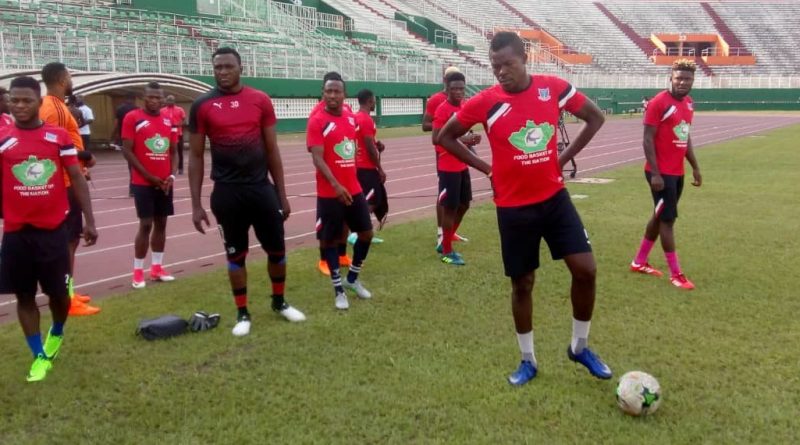 Lobi Stars of Nigeria were beaten 1-0 by Ivorian side ASEC Mimosas on Saturday in a Group A match of the CAF Champions League. The game was played at the Stade Félix Houphouet-Boigny in Abidjan.

It was a balanced game in the first 30 minutes but soon ASEC began to push forward and got their goal from the penalty spot in the 38th minute through Hamed Diomande.

In the second half the Ivorian team defended stoutly as Lobi mounted intense pressure and held on for their first win in the CAF competition. It was the first loss for Lobi Stars.

The win takes ASEC to second on the Group A standings with three points from two matches while Lobi are third with the same points.

Lobi will face Wydad Casablanca on Friday, 1 February while ASEC will go against Mamelodi Sundowns on the same day.