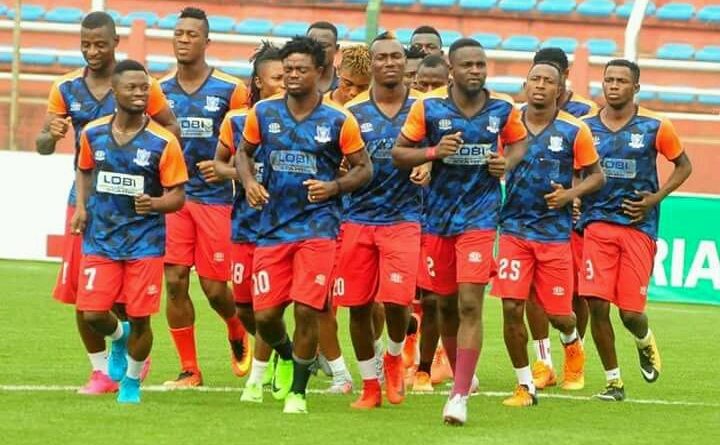 The first half had ended 0-0 which had given Lobi Stars and their followers hope in spite of the pressure they got from the Cameroonians.

USM maintained the wave of attacks when the game resumed and a near solo effort by Jean Abadan gave them the desperately needed win in the 75th minute of the match. Alex Aghahowa’s lame shot could not give Lobi the equaliser.

The Nigerians began to attack more just after they conceded the gaol but met strong resistance in the defence of their hosts.

The second leg will be played next Wednesday at the Aper Aku Stadium in Makurdi, Nigeria.