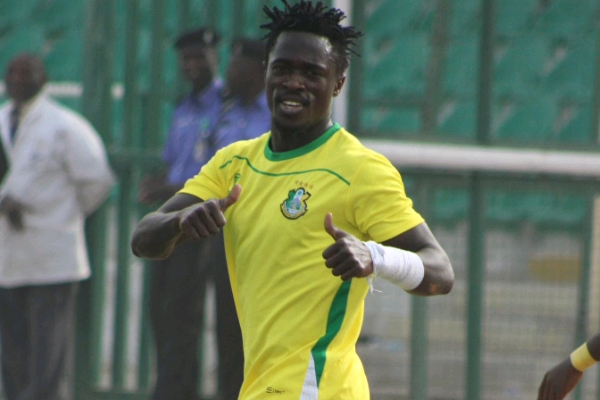 Lokosa and Madu distinguished themselves in the month under review to come out tops in both categories of the award, the organisers said.

“The Kano Pillars forward scored three goals in four games as his club finished unbeaten in February. He also showed he can hold his own in big games, scoring against MFM FC, Enyimba and Rangers. Lokosa is currently the top scorer of the Nigeria Professional Football League (NPFL),” the report stated.

Lokosa has now won the LBA back-to-back after claiming the player’s prize in January – the first of this NPFL season.

Madu has had quite a topsy-turvy spell overall as Heartland manager but February remains the best period for his team as he guided them to pick nine points out of 12, which was only rivalled by Rivers United who had to achieve that with an extra game last month.

He led Heartland to an away win at Niger Tornadoes and enjoyed successes at home against Kwara United and Wikki Tourists with his men’s only blemish in February happening in the Oriental Derby at FC Ifeanyiubah.

Nominees for March will be announced first week of next month.