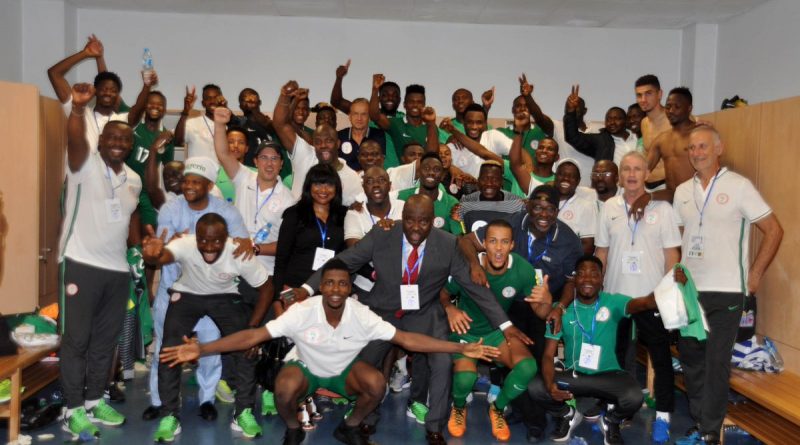 The attacker is the current highest goal scorer in the Nigerian league. There had been quite some clamour to give the player a chance to compete the long list of strikers from abroad.

Chelsea wingback Moses was Nigeria’s top scorer in the qualifying campaign with three goals, while captain Obi, Iwobi, Simon and Iheanacho weighed in with two goals each.

All invited players have been told to report at the Le Meridien Hotel and Golf Resort, Uyo on Monday, 21st May. Uyo, as home ground, was the conquering terrain for the Super Eagles during the qualifying series.