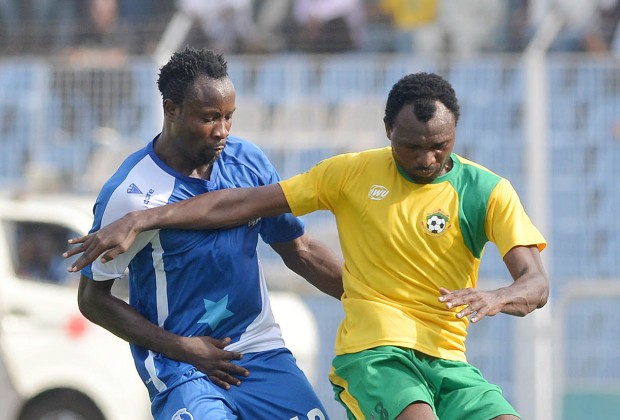 Akwa United coach, Abdu Maikaba says he is confident his side would secure their first win of the season, when they host newly-promoted, Remo Stars, at the Godswill Akpabio Stadium on Sunday.

Having drawn two games at home, Maikaba’s side are without a win after five matchdays, but the former Wikki Tourists handler told npfl.ng, he is optimistic the tide will turn from matchday six.

He said, “Every match out of the 38 is different. I know Remo Stars will put in their best to get something out of the game. But we also understand how important the fixture is to us as a team, because we are yet to win a game this season.

“I just want a win. I strongly believe the boys will calm down and play their hearts out. The most important thing is the first goal, you cannot tell when it will come, but once we can get that, we can now target how many will follow. The league is a marathon and I am confident we can catch up, but first we need to win against Remo Stars.”

Akwa United secured their first point away after forcing Katsina United on Matchday 5.

Remo Stars, 13th on the log with six points, arrive Uyo on the heels of a dramatic week, following the departure of Nduka Ugbade as the club’s coach, after talks for a new deal failed to go through.