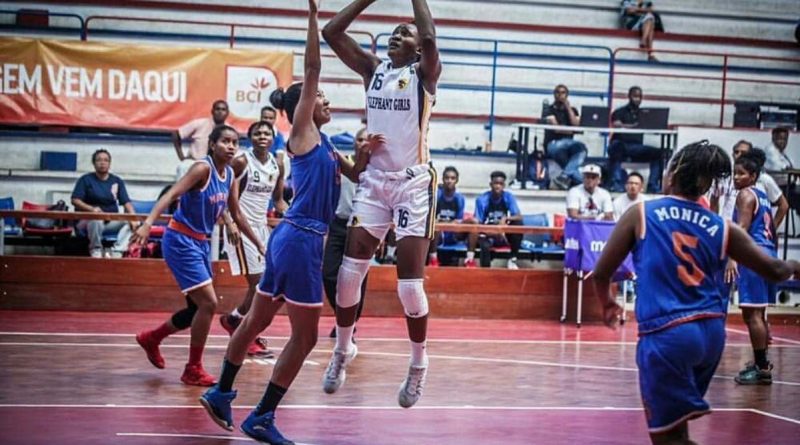 The Kenyans started the game slowly and poorly in the first quarter which enabled the Nigerian champions secure a stunning 35-4 reult. KPA surprised everyone with their quick recovery to win the second quarter 25-16 but the third quarter ended 19-16 in favour of First Bank. The Kenyans again won the last quarter 25-26 but it was too little and too late.

The second victory has put the Nigerian Zenith Bank League champions on course to top Group B.

Apart from Makiese, four other players – Nkechi Akashile (17 points), Malaika Nyree Green (14 points) Nkem Akaraiwe (12 points) and Jasmine Nwajei (10 points) also hit double figures. And for KPA it was Ugandan import Jamila Nansikombi who lead the floor with 27 points and she was the only player who made double digit score for the East Africans.

The Elephant girls got another huge boost on Sunday as D’Tigress forward Aisha Mohammed and Cecilia Okoye, two players who featured for Nigeria at the World Cup in Spain joined the team from the USA on Sunday.

Both players could not arrive early enough to play the match. They are expected to make their first appearance on Monday when the Bankers take on Lakers of Zimbabwe at 10:15 am Nigerian time.