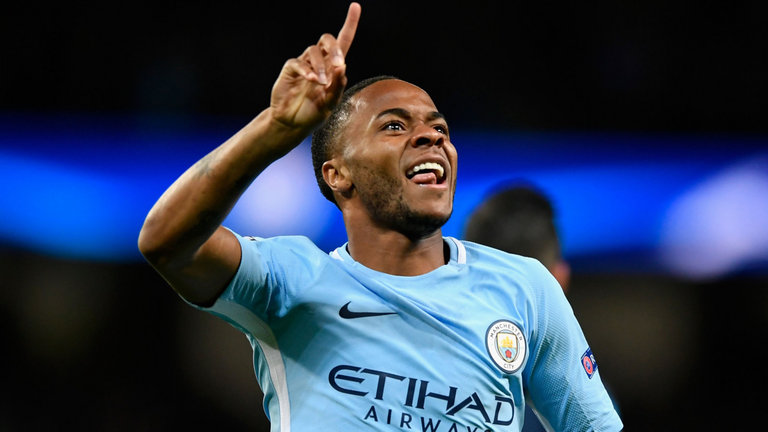 It was surely another night to remember for Manchester City as they moved 15 points clear at the top of the Premier League. Raheem Sterling scored the only goal in a dominant display away at Newcastle on Wednesday.

The England winger poked home from Kevin de Bruyne’s lobbed pass after Sergio Aguero had twice hit the woodwork in the opening half hour.

However there was an early setback for the league leaders when Vincent Kompany limped off after ten minutes with what appears to be a calf injury.

City went into the game without Phil Foden (ankle), John Stones (thigh) and Benjamin Mendy (knee), while Fabian Delph and David Silva were both missing from the match day squad.

It was the Blues 18th straight league victory in a row as they opened up a huge lead in the league.

Rolando Aarons saw a shot cleared off the line by Nicolas Otamendi in a rare Newcastle raid forward before the break, but City should have been well clear after De Bruyne thumped the post and then side-footed wide in the second half.

Newcastle also showed more ambition late on and Christian Atsu teed up fellow substitute Dwight Gayle to head wide in the final five minutes but City were not to be denied an 18th successive league victory however as they extended an English top-flight record as well as their lead in the table.

Newcastle’s fifth successive home defeat leaves them a point off the relegation zone.