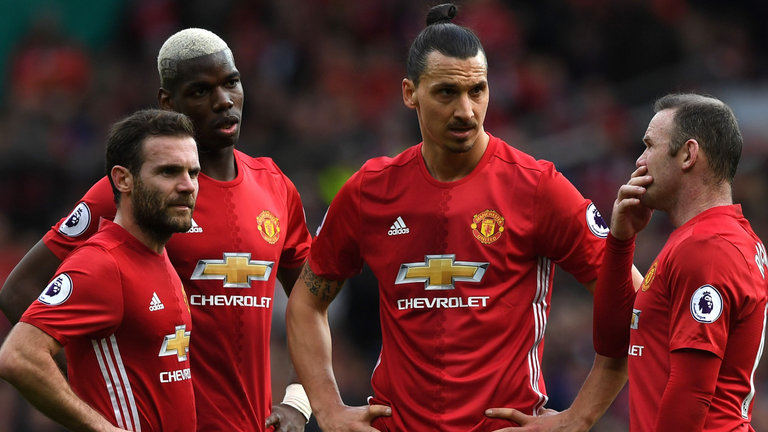 The accident which occurred at a match-viewing centre which claimed the lives of at least seven people happened when an electric cable fell on fans watching a Manchester United match against Belgium’s Anderlecht in a Europa game. The Manchester side will be home to Swansea at Old Trafford on Sunday in a Premier League match.

The English team managed by Jose Mourinho confirmed that their players will wear black armbands on Sunday in memory of the victims. United enjoy a huge and passionate following in Nigeria. The team visited Nigeria in 2008 on a friendly tour to underscore their fan base. The team led by Sir Alex Ferguson defeated Portsmouth 2-1 at the Abuja. Nigeria’s celebrated Nwankwo Kanu was Portsmouth at that period.

The immediate reports from the scene that Thursday had stated that up to 30 fans had died but the figure was later brought down to seven through official report but with about 30 others rushed to hospital with various levels of injuries.