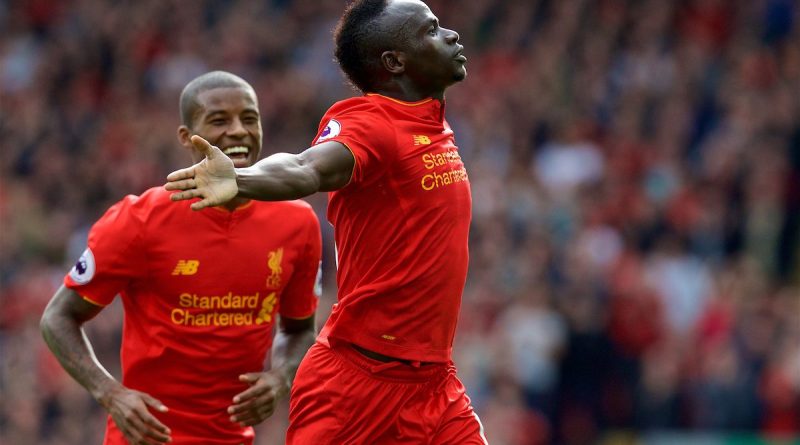 Senegal will begin plotting their assault on the Africa Cup of Nations when a squad boasting the likes of Liverpool winger Sadio Mane gathers in the capital Dakar from Monday.

Senegal are among the favourites for the January 14 to February 5 tournament in Gabon and coach Aliou Cisse has named a strong 23-man squad packed with players from clubs all over Europe, particularly the English Premier League.

Mane will be a big miss for Liverpool in the Premier League title race, while other Senegal stars include forward Keita Balde of Lazio and highly rated central defender Kalidou Koulibaly of Napoli.

Coach Cisse has largely kept faith with the squad that completed their Cup of Nations qualifiers with a perfect six wins from six games.

The highly fancied squad will meet in Dakar from Monday to Thursday before going on to their camp in Congo’s capital Brazzaville, Senegalese media said.

Along with Senegal in Group B are Tunisia, Zimbabwe and Algeria.