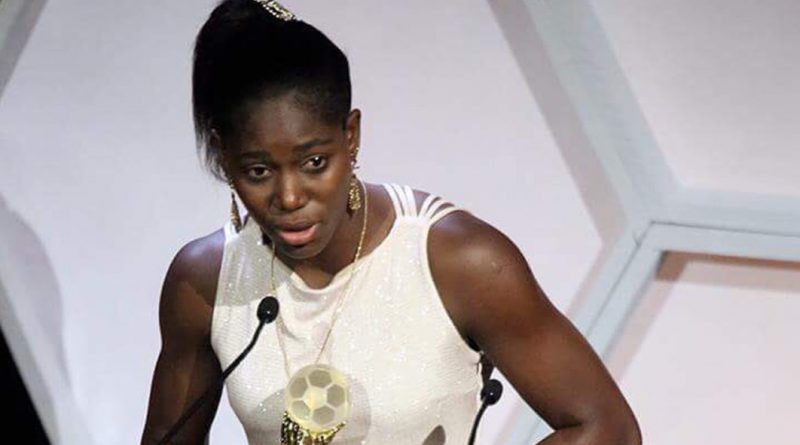 The NFF boss praised both football stars for their integrity, high-level commitment to club and country, discipline, dedication and good heart, and their love of the game and the different societies they hail from.

“There is no doubt that both players deserve their awards. Mane has been very consistent for a number of years and has worked hard to improve himself in all areas of his game, and I must say the same goes for Asisat Oshoala, who has also been an impact player for FC Barcelona Ladies within the short time that she arrived at the club.

“Mane and Oshoala have also been role models in their native communities with their commitment and investment in charity causes. I congratulate both players and urge them to continue to improve as they strive for excellence in all areas.”

While Mane’s honour was his first, Oshoala picked up her fourth African Women’s Player of the Year title, adding to wins in 2014, 2016 and 2017, and equalling compatriot Perpetua Nkwocha at the top of the all-time list.