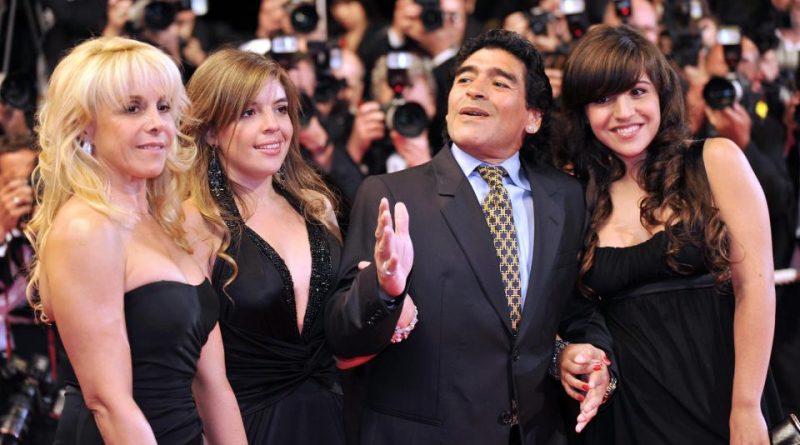 FOOTBALL veteran Diego Maradona is reportedly set to sue two of his children for defrauding him of £1.45million, The Sun reported.

Maradona believes that the two children stole the money and transferred it to a bank in Uruguay, according to NDTV Sports.

The 56-year-old is also reportedly targeting the children’s mother, his ex-partner Claudia Villafane, for being behind the operation.

This is not the first issue that Maradona has suffered following his split from his childhood sweetheart.

In 2015, Maradona branded Villafane a ‘thief’ after accusing her of stealing £6.8m from his bank account – according to the DailyMail.

She appeared in court following the allegation and took the opportunity to accuse the retired footballer of embezzling the money from his own account.

Following this, his three daughters sprung to her defence on Twitter and went against their father.

During his remarkable playing career, he played for Barcelona, Boca Juniors and Napoli.