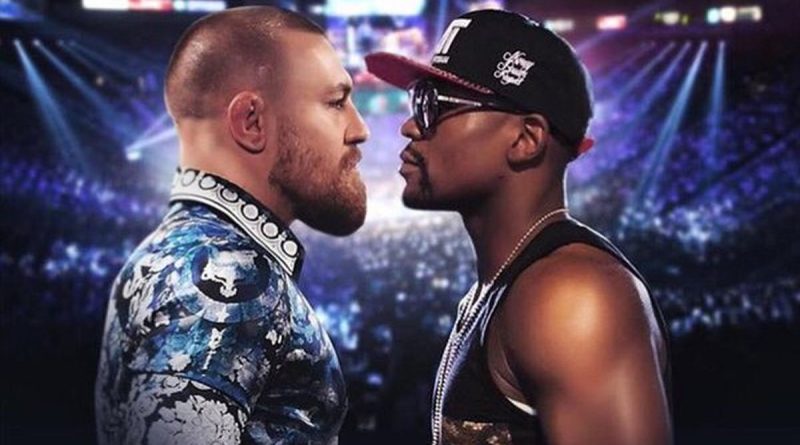 The epic boxing bout between Mayweather and Connor McGregor will be offered as a pay-per-view event between $89.95 and $99.95 in the United States of America. In Nigeria, the fight will be aired live on SuperSport to Premium subscribers at no additional charge. Highlights of the fight will be available on DStv Catch Up in the hours after the event. DStv Catch Up Plus, available on connected Explora decoders, and Catch Up on DStv Now, will carry the full fight later in the day.
A pop-up channel, Channel 213, is available live to all DStv customers, from Premium to Access, from August 19 and broadcast daily from 4pm to midnight until the eve of the fight on August 27.
While high-stake boxing events typically draw substantial viewers, this one has a novel twist. Mayweather is 49-0 and came out of retirement to take on McGregor in his first-ever boxing match after nearly 10 years as a professional mixed martial arts fighter. The Irish MMA star is also a decade younger than the boxer – but will have to play by different rules than he’s used to and if he puts a toe out of bounds, he’ll be disqualified.
Mayweather will be aiming for a record 50th successive win as a professional. McGregor, for all the hype, will be engaging in just his first pro contest. Yet this fight has more to do with marketing smoke and mirrors than boxing. Both will cash in like never before with their superstar status guaranteeing millions of eyeballs on televisions around the world.
Mayweather is a slick operator who fights by the maxim of hitting and not getting hit. He has fast hands and the best defence in the game, qualities he’ll need against McGregor. The Irishman is bigger and stronger and will be unorthodox given his unfamiliarity with boxing.
He’s vowed to destroy Mayweather inside four rounds, although that is the sort of boast Mayweather has heard many times before. Forty-nine opponents have tried to beat him and 49 have failed.
With Hollywood stars scrambling for ringside tickets and regular fans trying to get their hands on tickets, which range in price from $500 to $10 000, it’s as big a fight as glitzy Las Vegas has ever seen.