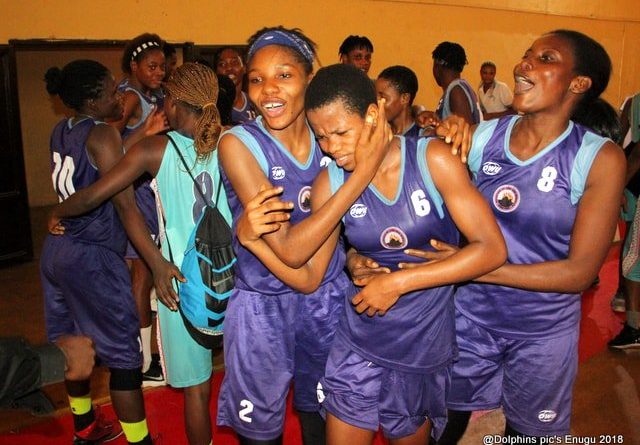 Youthful players of the Mountain of Fire and Miracle Ministries Basketball Club were the fans favourite on Monday as they faced the Customs in a Zenith Bank Women’s Basketball League and they did not let down their supporters beating the more experienced side 56-49, Extrasportsnigeria.com reports.

The MFM youngsters who are playing their first national league having been put together in the month of October have caught the attention of basketball fans as they continue to win games against celebrated and exposed teams.

The Final 6 Playoffs will continue on Tuesday with First Bank up against Customs at 4pm. Dolphins will take on MFM by 6pm in the last match of the day.

The top teams will represent Nigeria in the African club competition this month.