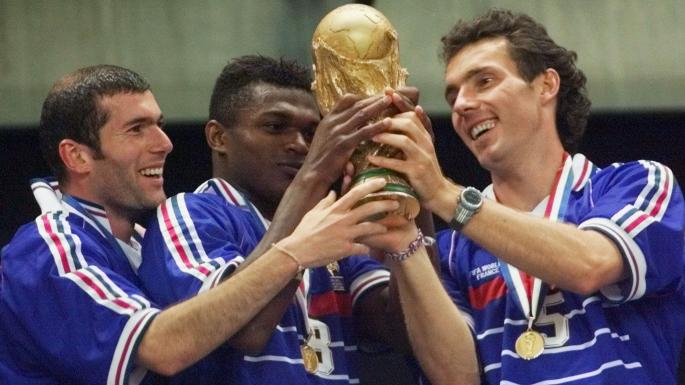 Former UEFA president and Euro 84 winner, Michel Platini, has admitted the draw for the 1998 World Cup was fixed.

The disgraced ex-footballer said the scam “wasn’t difficult” and had boosted the chances of what he called a “dream final” of France against Brazil.

“When we organised the schedule, we did a little trickery,” he told radio station France Bleu Sport.

Former France captain Platini was on the tournament’s organising committee.

The 62-year-old former France manager told France Bleu Sport: “Group A was France, Group F or Group L was Brazil, so if they both finished first they couldn’t meet, that’s all – it was simple.”

Platini, a former France international was a co-president of the organising committee at France 98 which placed Brazil in Group A, as was the standard practice at the time for the defending champions, and France in Group C – meaning if both teams won their groups, they could not meet before the final.

That was how it turned out, with France humbling the defending champions 3-0 at the Stade de France with two goals from now Real Madrid manager, Zinedine Zidane.

Platini was laughing as he confessed, “We did a bit of trickery. When we were organising the schedule.

Meanwhile, the revelations come as the man once nicknamed Le Roi (The King) – who still boasts the most goals in a European Championship with nine (9) – serves a four-year ban from involvement in football.

However, at all of the World Cup final tournaments since 1986 – with the exception of 2002 which had two hosts – if the hosts and the holders won their group, they have been kept apart for the knockout stages.

In a statement, FIFA said it had no comment to make on Platini’s remarks.

Platini was found to have received a “disloyal payment” of £1.3m from then-FIFA president Sepp Blatter. The ban was originally eight years but has been reduced twice.