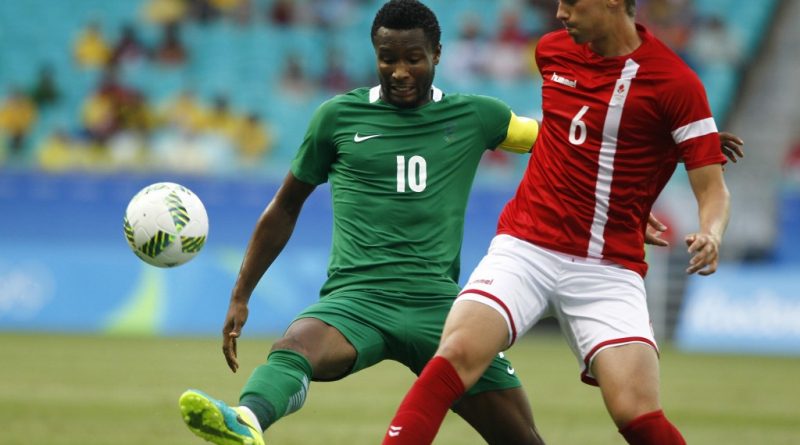 Manchester United manager Jose Mourinho has made review of Nigeria’s first game against Croatia and declared that Mikel Obi was wrongly used as a Number 10 player rather than at Number 6 where he’s very much comfortable with. Mourihno believes Mikel’s struggle to adapt to the role of a number 10 midfielder contributed to the Super Eagles below expectations performance.

Nigeria lost that opening match by 2-0 to Croatia.

Mikel has often played a more attacking role for the Eagles even though he played a much deeper role for Chelsea while still in England. And he appeared to have mastered both roles in the past but he was hardly comfortable on Saturday playing behind lone striker Odion Ighalo in the 2-0 defeat to Croatia.

Mourinho who spoke on Russian television station RT, where he is working as a World Cup pundit was the manager who signed Mikel for Chelsea in 2006 and converted him from an attacking midfielder as he featured all through with the U17 and U20 Nigerians sides to a defensive midfield. The United manager believes Mikel would do better in the role he held down with Chelsea in nearly 13 years.

Nigeria will face Iceland on Friday and it is expected that the starting line up and structure of the team would change.