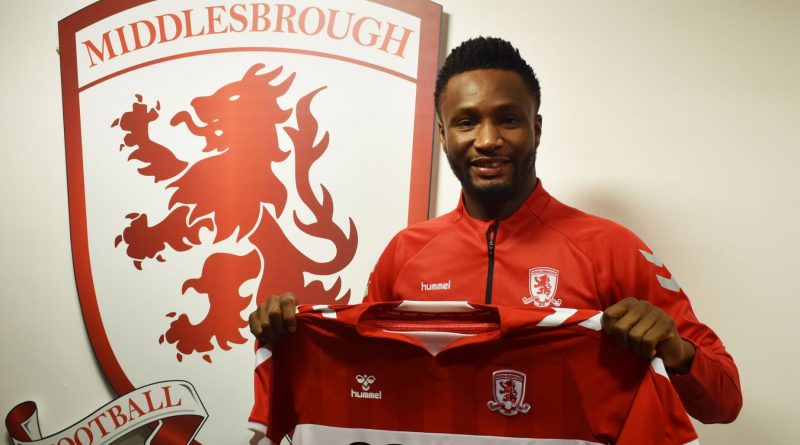 The 31-year-old arrives at the Riverside Stadium as a free agent after leaving China’s Tianjin Teda at the end of the Chinese Super League season in November.

“I’m pleased to get him in. He is a man with a lot of experience and quality,” Middlesbrough manager Tony Pulis said in a statement.

“He has a winning mentality and he wants to be here to be a part of what we are looking to achieve.”

Middlesbrough, who are bidding to return to the Premier League for the first time since 2016-17, are currently fifth in the Championship table.