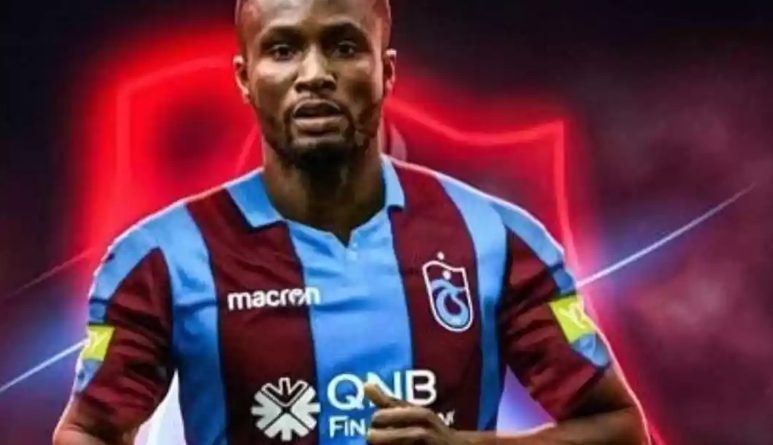 Trabzonspor in an official statement on Tuesday confirmed they have indeed parted ways with Mikel, but no reason was stated for the decision.

The statement released by the Turkish side reads: “The professional football player agreement between our company and John Obi Mikel on 30.06.2019 start date, 31.05.2021 has been mutually terminated. With a mutual termination agreement, the football player gave up all his forward-looking receivables.”

The club failed to give details for termination but the football world had become familiar with Mikel’s stance against playing football when the coronavirus had reached a pandemic state in Europe.

Mikel on his Intagram page had criticised the Turkish league for allowing the league to continue despite the prevalence of the Covid-19 virus and called for it to be suspended.

Mikel joined the Turkish league leaders at the start of the season and had played 19 games before opting to leave.

Trabzonspor are currently top of the Turkish Super League with 53 points from 26 matches.

Turkey currently has 47 confirmed cases of Covid-19 even though no death has been recorded in the country.

The Nigerian league is still on and is largely expected to be suspended after the midweek games on Wednesday.