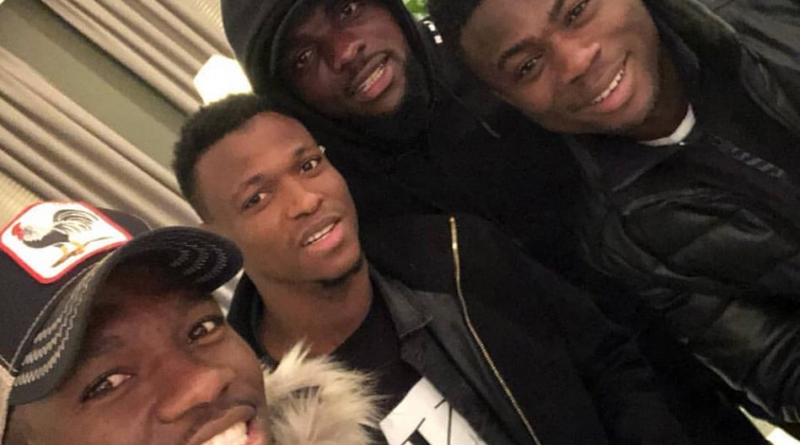 Super Eagles captain Mikel Obi is out of the friendly match against Poland scheduled for Friday, Extrasportsnigeria.com reports.

Nigeria’s team administrator Dayo Enebi Achor confirmed on Tuesday that Mikel may not be part of the team for international match in Wroclaw, Poland.

The former Chelsea midfielder is unlikely to make it to Wroclaw as he has been unable to renew his work permit in China, where he currently plays for Tianjin Teda.

Enebi the NFF official website as of press time, “We all had been hoping that the renewal would come in good time for him to fly to Poland. As it is now, it is not likely that he would make the trip.”

Midfield Trojan Oghenekaro Etebo is injured, and Egypt-based Junior Ajayi, who was unable to secure visa into Poland, will fly directly to London for Tuesday’s clash with Serbia at The Hive, Canons Park.

The Eagles Radisson Blu Hotel camp in Wroclaw however became a beehive of activities following the arrival of 22 players and the beginning of training sessions on Tuesday.

The team trained twice on Tuesday, with the same schedule for Wednesday, before Thursday’s training at match time inside the Municipal Stadium in Wroclaw. The match kicks off at 8.45pm (Nigeria and Poland are on same time zone) on Friday.

After Tuesday’s game with Serbia in London, the three-time African champions will play a send-off match against the Democratic Republic of Congo in Nigeria, before flying back to London for a prestige clash England’s Three Lions at Wembley on June 2.

Four days later, they come up against the Czech Republic at their final training camp in Austria, and another friendly game is on the cards before the squad jets out to the World Cup finals on 11th June.

Nigeria’s team base camp at the 21st FIFA World Cup finals is located in Yessentuki, Stavropol territory in the southern region of the Russian Federation.