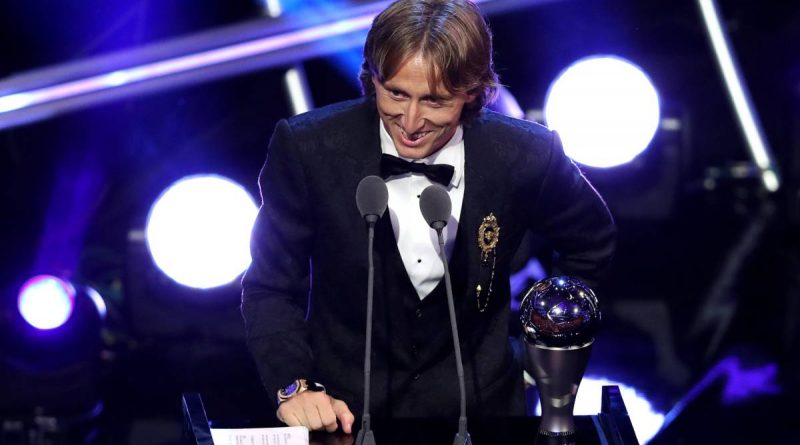 Modric won his third Champions League title in a row in May and guided Croatia to their first World Cup final in July, BBC reports.

Salah received the Puskas award for the best goal, for his effort against Everton in the Premier League at Anfield last December.

Peru’s fans are awarded the FIFA Fan Award after many thousands of them flew to Russia in support of their nation’s first participation in the tournament since 1978. This accolade was voted purely by supporters.

Luka Modric ended Cristiano Ronaldo and Lionel Messi’s dominance of the best individual accolades in world football, which had stretched back to 2007, when Kaka won the Ballon d’Or.

Modric made 56 appearances for club and country as he won the Champions League and reached the World Cup final – beating England in the semi-final – in what he admitted before the ceremony was his “best season ever”.