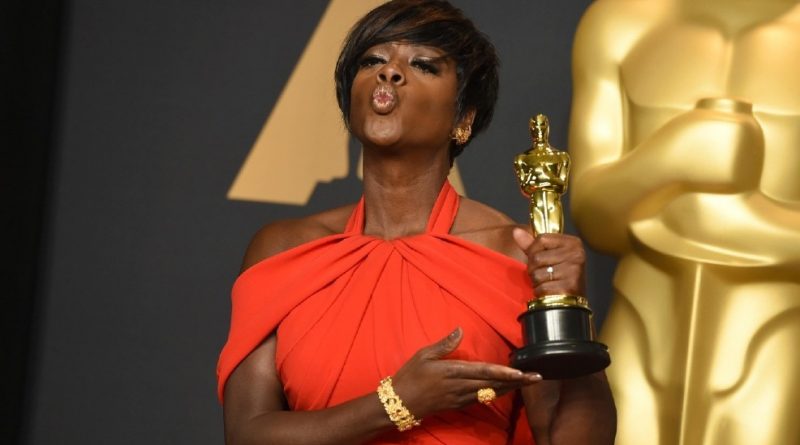 The Oscars has come and gone but the surprises that came with it will surely linger for a while. There isn’t a screenwriter in Hollywood who could have written a twist that’s both as shocking and joyous as the end of the 2017 Oscars, The Rolling Stone magazine reported. As the producers of La La Land were giving acceptance speeches for what they thought was a Best Picture win, the film’s producers learned that they had in fact lost – to Moonlight. “Personally, I blame Steve Harvey for this,” quipped host Jimmy Kimmel as the cast and crew of Moonlight ascended the stage for what turned out to be a peaceful transition of power.

Presenter Warren Beatty later blamed an envelope containing a duplicate win for La La Land’s Emma Stone for the mishap; it was a surprising finale to an otherwise predictable night. La La Land, an ode to the Golden Age of the Hollywood musical, took home six of the 14 Oscars it was nominated for, and Moonlight, a drama about a gay, African-American boy growing up in harsh conditions in Miami, earned another two.

Elsewhere, Casey Affleck won his first Best Actor Oscar for his portrayal of a man trying to come to odds with his past in Manchester by the Sea, and he used his speech to pay tribute to another nominee, Denzel Washington, whom he said “taught me how to act.” La La Land’s Emma Stone also paid tribute to her fellow nominees when she won Best Actress saying it was the “greatest honor to stand alongside you” and saying she still had “a lot of growing and learning” to do. Similarly, La La Land mastermind Damien Chazelle, age 32, became the youngest-ever Best Director winner, and paid tribute to the other nominees in his category. “Thank you for what incredible filmmakers you are and for inspiring me with your work every day,” he said upon accepting the award.

Fences actress Viola Davis used her turn at the podium, for Best Actress in a Supporting Role, to reflect on what the acting means, calling it “the only profession who celebrates what it means to live a life.” And Mahershala Ali, who played a drug dealer with a heart of gold in Moonlight, similarly spoke to being “in service” to the roles he portrays and dedicated his trophy – which he held onto throughout the night – the Moonlight’s characters.

In between the wins for these pictures, presenters and recipients alike used the show to share feelings about the state of the world in both humorous and serious ways. As expected, politics were a hot topic both as subject matter for jokes and for stirring speeches. Right from the start, Kimmel used his monologue to take digs at Donald Trump and his administration’s recent executive order banning travel from certain Muslim-majority countries. He dwelled on the president’s recent tweet calling Meryl Streep “underrated,” after she skewered the commander in chief at the Golden Globes, and later tweeted at him live saying, “Meryl says hi.” He sarcastically suggested that the ceremony would be viewed in “225 countries that now hate us.”

Others took more serious approaches. Iranian filmmaker Asghar Farhadi, who had refused to come to the awards show because of the travel ban, sent Iranian-American engineer Anousheh Ansari in his stead to deliver a powerful acceptance speech, when his film The Salesman won Best Foreign Film. “Dividing the world into the ‘us’ and ‘our enemies’ categories creates fear, a deceitful justification for aggression and war,” he said in his statement. “These wars prevent democracy and human rights in countries that themselves have been victims of aggression. Filmmakers can turn their cameras to capture shared human qualities and break stereotypes of various nationalities and religions. They create empathy between us and others, an empathy which we need today more than ever.”

Similarly, actor Gael García Bernal, who co-presented Best Animated Feature Film, spoke against Trump’s proposed border wall. “Flesh-and-blood actors are migrant workers,” he said. “We travel all over the world, we build families, we construct stories, we build life that cannot be divided. As a Mexican, as Latin American, as a migrant worker, as a human being, I’m against any form of wall that wants to separate us.”

One of the most moving moments was when the cast of Hidden Figures, which told the little-known story of African-American women who helped NASA’s space programme, brought out the real Katherine G. Johnson – played by Taraji P. Henson in the movie – who said thank you to a standing ovation.

And all together, it was worth staying up from Lagos, Nigeria to Johannesburg and across New York, just to see the looks of amazement on the faces of the real Best Picture winners.