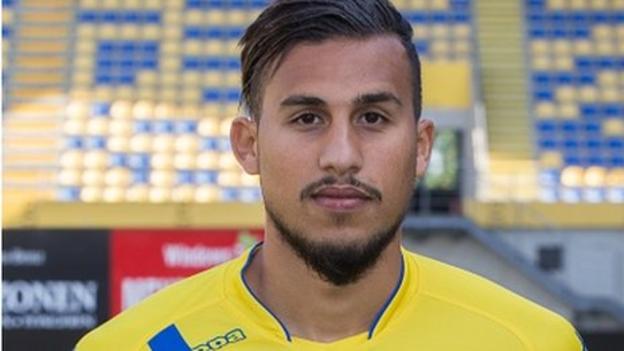 The 23-year-old defender was born in Belgium to Moroccan parents and debuted for the North African kingdom in a drawn friendly international against Albania last year.

Southampton midfielder Boufal was the fourth withdrawal from the Atlas Lions squad after Younes Belhanda, Noureddine Amrabat and Oussama Tannane.

Morocco are in Group C, based in Gabonese town Oyem, with title-holders the Ivory Coast, the Democratic Republic of Congo and Togo.

French coach Herve Renard took charge of Morocco last year after winning the Cup of Nations with Zambia (2012) and the Ivory Coast (2015).