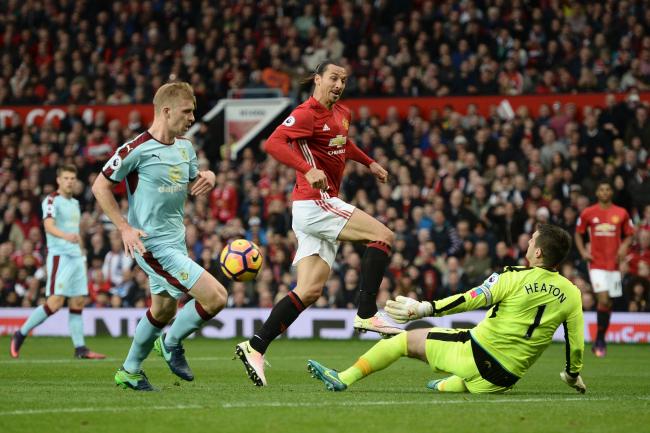 Chelsea are keeping up their chase for the second position in the league with a 2-0 win over Brighton & Hove on a day Manchester United struggled from behind to secure a 2-2 draw with Burnley at Old Trafford.

Boxing Day was special for Nigeria’s Victor Moses who celebrated his 100th appearance for Chelsea and got the honour of playing through the entire period in the game played at Stamford Bridge.

Spaniards Alvaro Morata and Marcos Alonso scored the goals for Chelsea in the second half.

Jesse Lingard’s stoppage-time strike denied Burnley a famous win at Old Trafford but he could not stop Manchester United’s fading title hopes from suffering another blow.

Ashley Barnes fired the Clarets ahead after three minutes when Johann Berg Gudmundsson’s free-kick was not cleared, and Steven Defour made it 2-0 with a superb 30-yard free-kick into the top corner, according to a BBC report.

Lingard came off the bench for the second half and quickly reduced the deficit with a clever back-heel finish from an Ashley Young cross.

United had 75% of possession after the break but struggled to turn their pressure into clear chances until the ball broke to Lingard on the edge of the area in the 91st minute, and he fired into the bottom corner.

It was a dramatic end to a thrilling game but still represents two points dropped for United, who conceded a late equaliser against Leicester on Saturday.

Jose Mourinho’s side are 12 points behind Premier League leaders Manchester City, who play Newcastle on Wednesday. Tottenham won 5-2 at home to Southampton, with Kane’s second hat-trick in four days making him the highest Premier League scorer in a calendar year with 39.

Kane will also finish 2017 as Europe’s highest scorer across club and international games.

Bournemouth scored a late, controversial equaliser in a see-saw 3-3 draw with West Ham, a result that leaves the Hammers one point above the Cherries, who are in the bottom three.

Watford also produced a comeback to overcome Leicester 2-1 and end a six-game winless run, courtesy of a 65th-minute own goal from Kasper Schmeichel.

And it was goalless between West Brom and Everton at the Hawthorns, a result that leaves Albion three points adrift of safety.