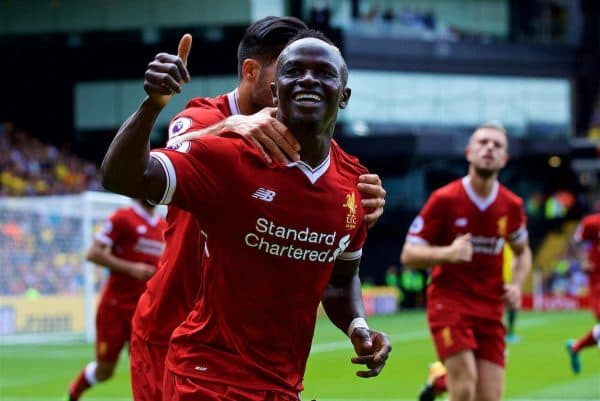 The shortlist was unveiled to football fans around the world during a live launch programme on Saturday.

BBC announced that voting kicked off on Saturday 11 November 2017 and will run until Monday 27 adding that the public can vote online for their favourite player by visiting: www.bbc.com/africanfootball.

The winner of BBC African Footballer of the Year 2017 will be revealed live during Focus on Africa on BBC World News and BBC World Service on Monday 11 December at 1745 GMT.