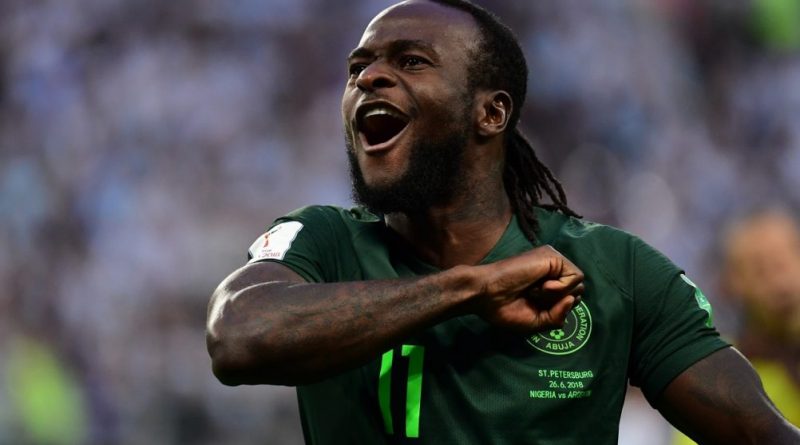 Nigeria winger Victor Moses arrived in Turkey about 1am Thursday and will spend the rest of the season with Fernabahce having turned down the chance to make a permanent move to China, according to his club, Chelsea.

Stamford Bridge directors wanted an outright sale in the January Transfer Window following his drop to Team B by Maurizio Sarri but the Nigeria opted to go to Turkey on a temporary deal. His current contract With Chelsea runs until 2021.

Moses was a key part of Antonio Conte’s team during Chelsea’s Premier League title win in 2016/17 and remained a regular in the side the following year. He thrived as a right wing-back in Conte’s preferred 3-4-3 system having previously been a bit-part player for the Blues. But with Sarri switching to a 4-3-3 upon his arrival from Napoli over the summer, Moses has been limited to just five appearances in all competitions.

Fenerbahce are struggling this season, and currently sit at 15th in the Super Lig table having won just three league matches.

They are only two points off the bottom of the table and are in serious danger of suffering relegation from the top-flight.