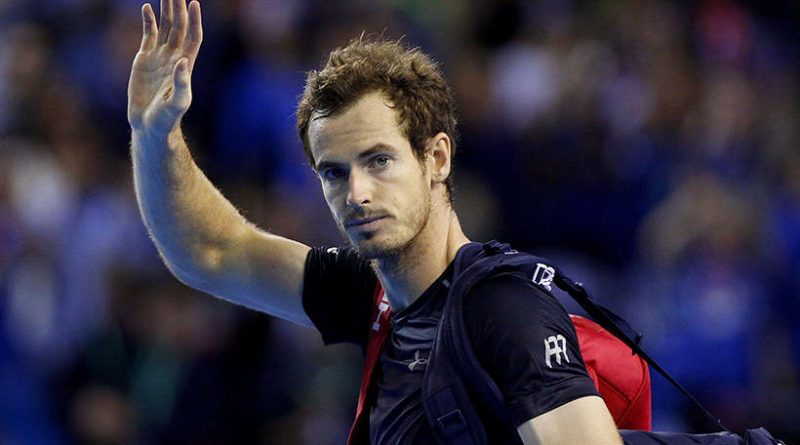 Andy Murray’s Australian sojourn came to a dramatic halt on Thursday, as he headed for home to contemplate the grim prospect of having surgery on his injured hip, The Guardian.co.uk confirmed in Brisbane. The 30-year-old Scot flew out of Brisbane to Melbourne just before lunchtime – giving the impression he was making a last-ditch effort to get ready for the Australian Open, which starts on Monday week – but his intention was always to board a flight back to London.

An operation and the resultant recovery would keep Murray out of the game for several months, but could also save a career that has been imperilled since his painful exit from Wimbledon in July. He has not played since.

He said in a brief statement before leaving, “Sadly I won’t be playing in Melbourne this year, as I am not yet ready to compete. I’ll be flying home shortly to assess all the options but I appreciate all the messages of support and I hope to be back playing soon.”

Tournament organiser Craig Tiley said, “We are fully aware that Andy has been going through a difficult period with his hip and that he’s done everything possible to prepare for the Australian summer. Andy loves tennis and would do anything to play. This is a very hard decision for Andy and we totally respect it. We wish him the absolute best on his road to recovery and look forward to having him back in Melbourne. He is a true champion and one of our favourites.”