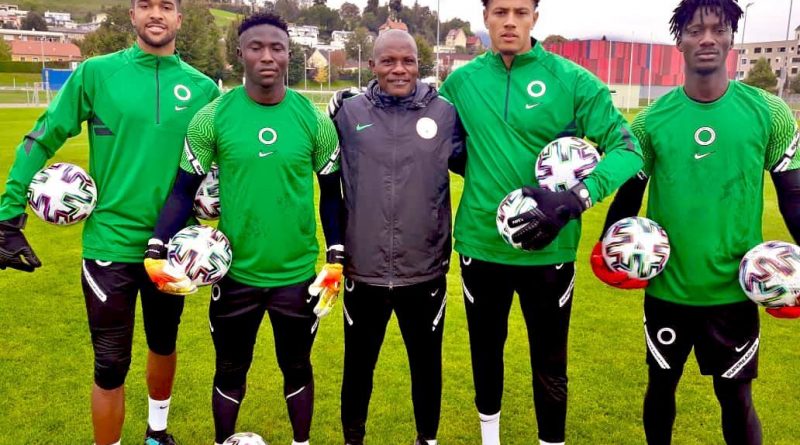 Super Eagles attacker Ahmed Musa and Genk’s Paul Onuachu have arrived in the Super Eagles camp ahead of the friendlies against Algeria and Tunisia.

Goal confirmed that they became the last of the players to arrive at the camp in Austria as Gernot Rohr now has his players available for training.

Onuachu got a late call-up after Victor Osimhen of Napoli was excused from the games. Osimhen got out because of travel restrictions caused by the Coronavirus pandemic that hit the Italian league.

Four days after taking on the reigning African champions Algeria, the Eagles will face the Tunisia at Jacques Lehmans Arena.

Since defeating Lesotho 4-2 in an Africa Cup of Nations qualifier at Maseru’s Setsoto Stadium on November 17, 2019, the Eagles are yet to play a match in 2020 owing to the Covid-19 outbreak.

Eagles were able hold their first training session on Tuesday as they play Algeria on the 9th and Tunisia on October 13th.