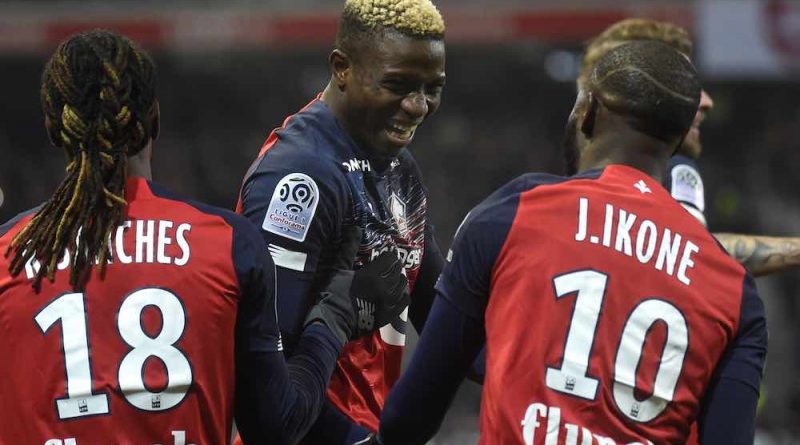 Napoli have agreed an initial €60m fee with Lille for Victor Osimhen, with the Nigeria striker set to sign a five-year contract. The Super Eagles striker’s deal with the Serie A side is the most expensive transfer deal of the summer so far.

The 21-year-old scored 18 goals in all competitions for Lille before the French season ended prematurely owing to the Covid-19 pandemic. Before getting to this level with Napoli, he was linked with several English clubs including Liverpool and Manchester United but Osimhen, who changed agent last week, looks set to move to Napoli after negotiations between the clubs were completed on Thursday.

The Guardian of London confirmed that the fee could rise to €81m after a number of performance-related add-ons – €1m more than the African record transfer fee Arsenal paid Lille for the Ivory Coast international Nicolas Pépé last summer. There is also an option to extend Osimhen’s contract by a further year.

Lille are expected to step up their efforts to sign Jonathan David having seen a €25m bid for the Canada striker rejected by Gent this month. The French club have signed the 35-year-old Turkey striker Burak Yilmaz in preparation for Osimhen’s departure and have been told they must pay a Belgian record fee of €30m to secure David.