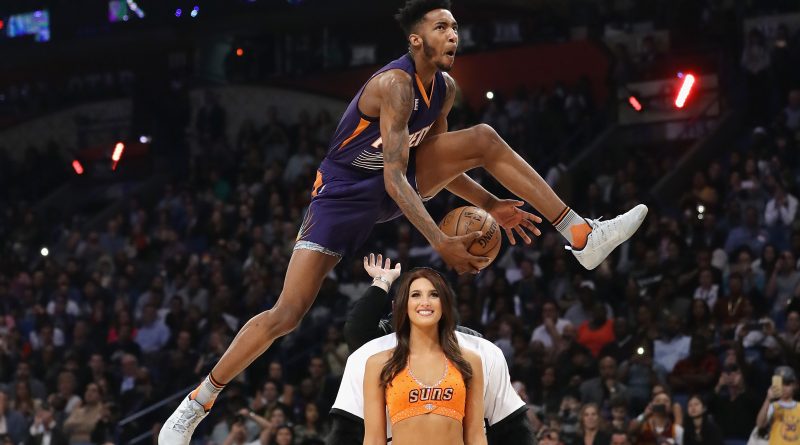 The NBA’s second game in Africa, a matchup of African talent against a global lineup, will be staged August 5 in Johannesburg, the NBA and its players union announced Saturday.

Orlando Magic centre Bismack Biyombo and Denver Nuggets guard Emmanuel Mudiay, both from the Democratic Republic of Congo, will play for Team Africa against a Team World squad that will include Portland Trail Blazers guard C.J. McCollum.

“Returning to Africa to play in the second NBA game on the continent is a dream come true,” Mudiay said. “I’m thankful for the opportunity to participate and look forward to leading Team Africa to a win.”

The game, which comes after a sold-out effort at Ellis Park Arena in Johannesburg in 2015, will follow the 15th Basketball Without Borders Africa camp and support UNICEF, the Nelson Mandela Foundation and SOS Children’s Villages of South Africa.

“Basketball is witnessing explosive growth in Africa,” NBA commissioner Adam Silver said. “Our return to Johannesburg this summer is part of the league’s continued commitment to bring the authentic NBA experience to fans around the world.”

The Africa lineup will feature NBA talent from Africa or second-generation African heritage against a global lineup. Full rosters will be announced later.

“NBA players are among the most popular athletes in the world, and we’re excited to continue the game’s global growth,” National Basketball Players Association executive director Michele Roberts said.

“Our players remain committed to growing the game on the continent and this showcase will continue to build on the positive momentum we generated with the historic first game in 2015.”

Biyombo, the seventh pick in the 2011 NBA Draft, played in the 2015 match, calling it “an honour and privilege” and McCollum is excited to experience what rivals have spoken about.

“I’ve heard so many great things from players around the league who traveled to South Africa in 2015,” he said. “I can’t wait to suit up for Team World in Johannesburg this summer.”