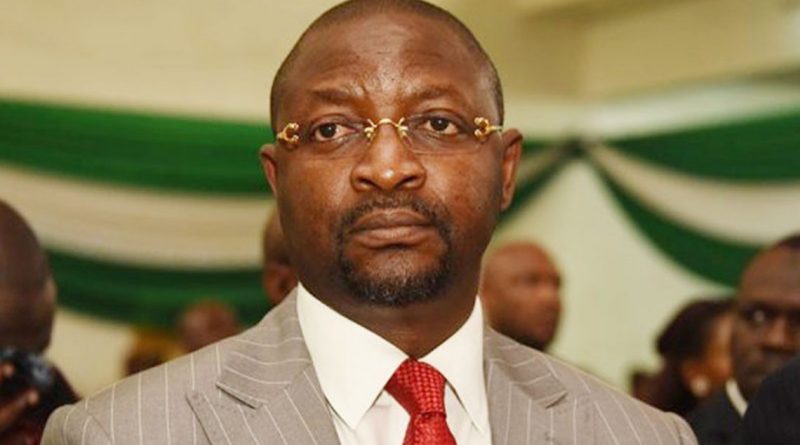 The two-year ban on Nigeria basketball by the sports ministry has continued to generate unpleasant ripples in the basketball community.

The six Zonal representatives on the NBBF board have unanimously condemned the decision which they described as “retrogressive and wicked” in view of the new moves by the NBBF board to consolidate on its recent achievements.

Speaking with journalists in an online sports platform, Nigeria Sports Centre, the North East Zonal representative on the NBBF, Abba Kaka Abdulkadir, expressed his disappointment with the decision of the Federal Government.

Abba Kaka, who is also Borno State Basketball Association Chairman said, “We received the news of the ban with shock and dismay because it’s like taking the game in Nigeria backwards. Some of the reasons given by Minister of Sports, Sunday Dare was that the ministry want to develop grassroots basketball.

“Is he also aware that grassroots basketball has been developing in the past 25 years? And that Musa Kida (NBBF President) made the 3×3 game of basketball popular in Nigeria?

“I tell you what Sunday Dare want to do by bringing Secondary Schools to Abuja, is a jamboree and to waste money. They are only interested in taking over the duties of the NBBF.

“We’re going to the courts to stop the Ministry and the government from implementing this unpopular decision. We won’t allow them kill basketball, which is the only team sport that brought two trophies to this Buhari government in the last four years.”

Ugo Udezue, who is the South East Zonal Representative on the NBBF board, on his part expressed his disappointment with the decision of the government, stating that it’s akin to taking two steps forward and ten steps backward.

Udezue lamented that the imposed two years ban has put a sour taste in the mouths of the stakeholders of the game, particularly in South East zone, where plans have reached advanced stages to reposition the game for consolidated development.

“I think the ban is callous and irresponsible. Imagine how far we have gone in the South East to reposition and develop basketball by setting up several committees.

“There are several ways the government can explore to settle whatever they think is wrong with the administration of the game. But why would you ban yourself? I can’t remember any country doing same we have done. It’s unbelievable and truly retrogressive,” Udezue, former basketball player and sportspreneur noted.