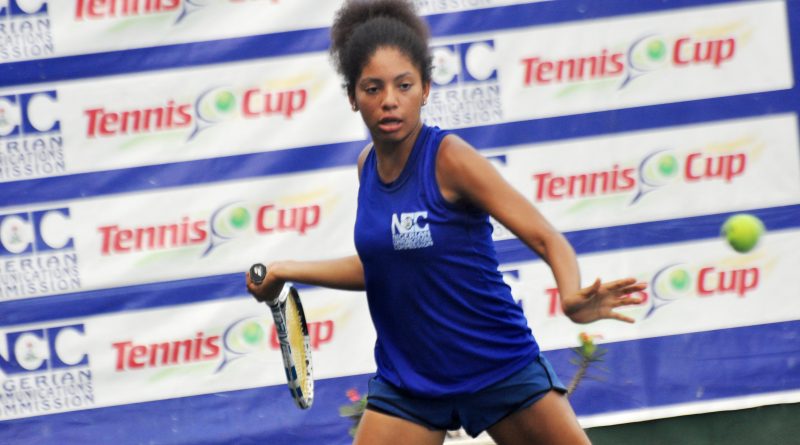 Communication giants, MTN, are throwing their weight behind the NCC Tennis League with an endowment that will cover awards for outstanding performance by individuals and teams in selected categories in the league, Extrasportsnigeria.com reports.

Another communications company, Main One, has also endowed a category while Smile Communication will be giving some internet gadgets to outstanding teams and players.

“It is very satisfying and encouraging that many individuals and organisations are appreciating the impact the NCC Tennis League is making to the development of tennis in Nigeria and in the lives of current and future tennis stars in Nigeria.

“We have no doubt that these incentives will not only raise the profile of the event but also motivate teams and individual players to work harder to excel,” Godwin Kienka, Director of the International Tennis Academy which coordinates the event said in Lagos.

The NCC Tennis League, which features 12 teams across 12 cities, is now at the business end with the four semi-finalists guaranteed a minimum of two million naira.

The first semi-final between Team Ndoma-Egba of Abuja and Team Muller of Lagos will take place at the Enugu Sports Club on Saturday and Sunday November 19 while the second semi-final between defending champions Team Offikwu of Kaduna and Team Civil Defence of Abuja will hold at the Abuja National Stadium Saturday, December 2 and 3.