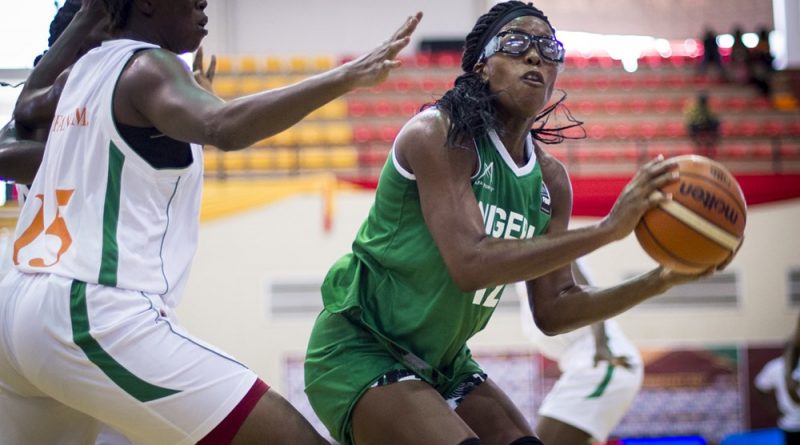 The player, who just won the FIBA Women’s AfroBasket 2017 title, fills the void left by Angolan international Nadir Manuel, who is said to be on a maternity leave. And, Madu joins a team she has faced on a number of occasions.

“She is a player with similar characteristics to Nadir [Manuel], and having watching her play so many times in recent years, I thought she would fit in our team,” InterClube de Luanda head coach Apolinario Paquete explained to FIBA.basketball.

The Angolan champions are currently on their pre-season, but bringing a player of Madu’s caliber would “help us win every competition we’ll take part,” Paquete added.

InterClube will open the 2017-18 season taking on arch-rival Primeiro D’Agosto in a two-game series of the Angolan SuperCup early in November. They will then resume playing the 2017 the FIBA ACCW qualifiers against FIBA Africa Zone 6 oppositions in November.

“Madu has been practicing with us for the past two weeks,” the player recalled. “She is a terrific defender, she plays physical and we are pleased to have her with us.”

This year’s ACCW is expected to take place in later November/early December in the Angolan capital of Luanda.

With five ACCW title, InterClube are the most successful club in the history of the competition.