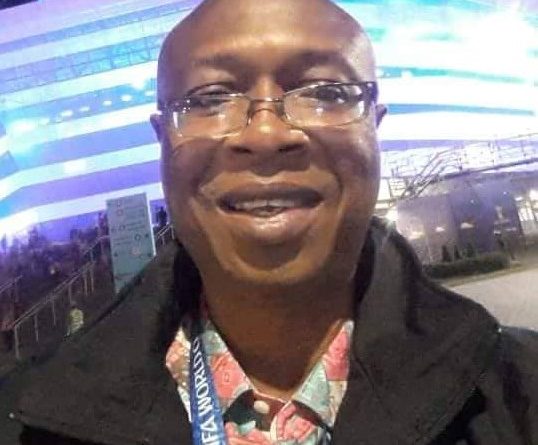 The Nigeria Football Federation (NFF) on Tuesday announced the appointments of new Media Officers for the various National Teams.

Olajire, then announced the appointment of Pius Ayinor (of Extrasportsnigeria.com) as media officer for the Super Eagles B, also known as CHAN Eagles.

Sharif Abdallah will serve as media officer for the U-23 National Team (Olympic Eagles), while Andrew Randa will take charge at the camp of the U-20 Boys National Team (Flying Eagles).

Tobi Adepoju will be media officer of the U-15 National Boys (Future Eagles).

According to him, “all the newly-appointed media officers will serve until after their next major championships, before giving way to other persons to also benefit from the experience.”