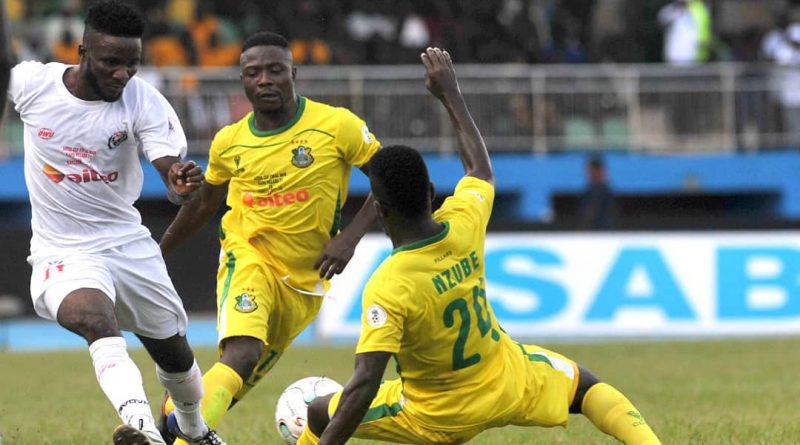 The Nigeria Football Federation has advised the League Management Company (LMC) to ensure the commencement of the 2018/2019 season not later than 13th January 2019.

This was contained in a statement the NFF Emergency Committee released on Friday, in reaction to letters received from clubs that qualified for the Super 8 Tournament of the Nigeria National League that their teams are depleted and therefore, they do not have enough personnel to prosecute the Super 8 as earlier scheduled, which would have enabled the NPFL to commence on 30th December 2018

The three Clubs that showed up in Aba as directed would each receive a compensation of the sum of N2,000,000 each, while the matter of the five that failed to show up would be referred to the relevant NFF committee to deal with.

Following the directive to the eight Clubs qualified for the Super 8 Tournament of the Nigeria National League to proceed to Aba for the tournament, we received letters from Clubs to the effect that they presently do not have enough players to prosecute the tournament. Apparently, most Clubs in the country’s Leagues sign a good number of their players for only one season. These personnel appear to have floated to other Clubs in search of greener pastures.

In view of the above, and the contrite tone of their letters, the Emergency Committee has opted to allow the affected Clubs two (2) weeks to recruit players to beef up their playing personnel, after which they will then prosecute the Super 8. The NNL should therefore pick new dates not later than 3rd January for the tournament.

In the meantime, the matter relating to the five (5) affected Clubs will be referred to the relevant NFF committee to deal with while the three (3) Clubs that showed up in Aba as directed will each be paid compensation of the sum of N2,000,000 (Two Million Naira Only).

The League Management Company (LMC) ie hereby advised to ensure the commence of the NPFL 2018/2019 Season, not later that 13th January 2019.