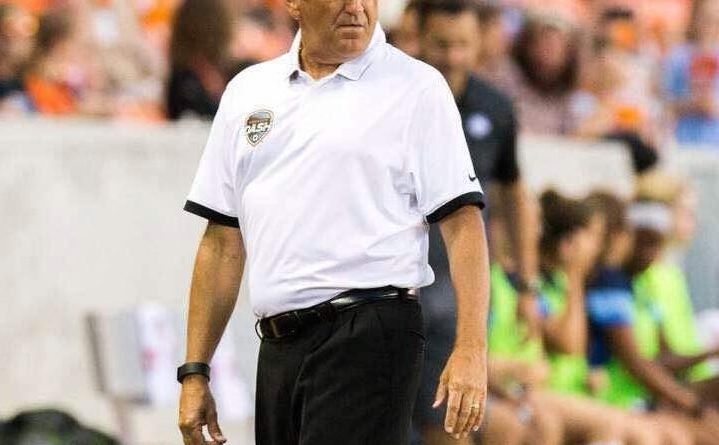 Randy was the coach of Houston Dash until May 2017.

The NFF communiqué afterwards read, “The Board approved the recommendation of the Technical and Development Committee for the appointment of Mr. Randy Waldrum as Technical Adviser of the Super Falcons, and directed the Secretariat to immediately conclude negotiations with Mr. Waldrum.”

A former Falcons captain Florence Omagbemi coached the team to the African title last year but her contract was not renewed.