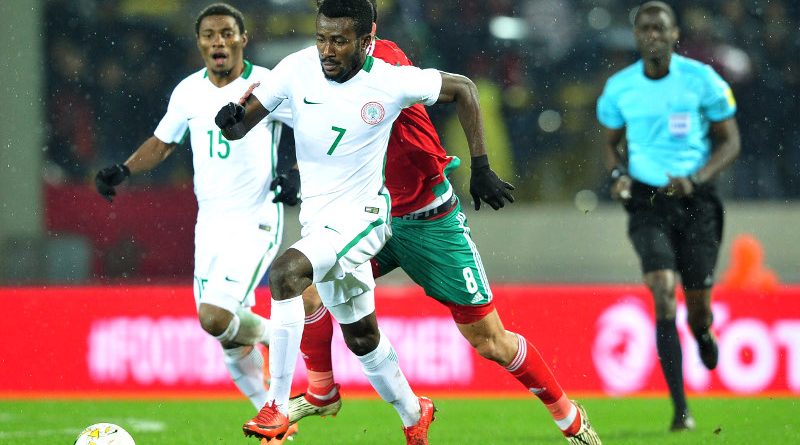 IT has been confirmed that a total of N90m has been cut out to be shared among the Super Eagles B, (players and coaching crew) for the just concluded Africa-Nations Championship (CHAN) hosted by Morocco.

A Nigerian publication, The Nation, reported that the Nigeria Football Federation (NFF) coughed out the N90million from the $750,000 prize money the Super Eagles B, earned after emerging the first runner up.

Nigeria also earned a separate sum of $100,000 as Participation Fee from this year’s edition – which is about N36 million when converted to the country’s currency – alongside all the 16 countries that participated.

Morocco, which hosted and emerged the winner, pocketed a staggering US$2.5 million in prize money, which represents a 67% increase from $750,000 awarded to winners of the previous editions.

The increase in prize money came months after the Confederation of African Football (CAF) signed a sponsorship agreement with French oil giants, Total.

An FA official confirmed the national team will not get less N90 million in spite of the 4-0 fallout of the final game against Morocco.

“This is besides the match bonuses they have received for going all the way to the championship game in Morocco.”

The Eagles are due to arrive in Lagos early on Tuesday morning via a direct flight from Casablanca.

The Eagles will also be hosted by the Lagos State Government when they arrive the Country from Morocco.