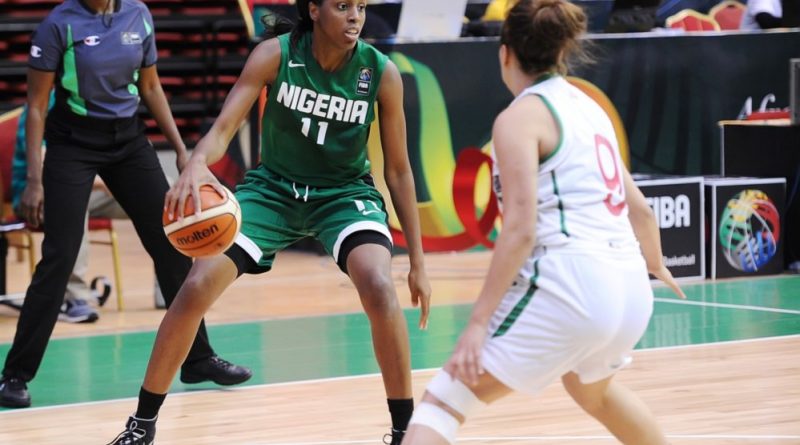 The Nigeria Basketball Federation has written a disclaimer against a list of Nigerian female players purportedly invited for the 2017 Women AfroBasket billed to hold in Mali, reports Extrasportsnigeria.com.

A list signed by one Emmanuel Enejor as the Administrative Secretary of the NBBF was sent across to the media on Tuesday on the orders of the former board. But in a swift reaction the Secretary General of the NBBF Chimezie Asiegbu sent out a statement disassociating the federation and the Nigerian government from the list.

The statement read, “The attention of the Nigeria Basketball Federation, NBBF, has been drawn to an illegal list of invited players circulating in the media and we write to inform you that no such list was released to that effect.

“Preparations for the FIBA Women Afrobasket 2017 championship are ongoing but we have not released any list. We kindly request that any list that is not emanating from the secretariat of the NBBF is not authentic and as such should be disregarded.

“The Federation is in touch with the players and would make a formal announcement as regards the AfroBasket championship in Mali in due course.

“Former D’Tigers captain, Olumide Oyedeji who claims to be the Vice President of NBBF had signed an illegal list and released to the media.”

Our correspondent learnt that the federation was also pursuing other aspects of the Nigerian law to ensure that such illegal release of lists would not occur again.