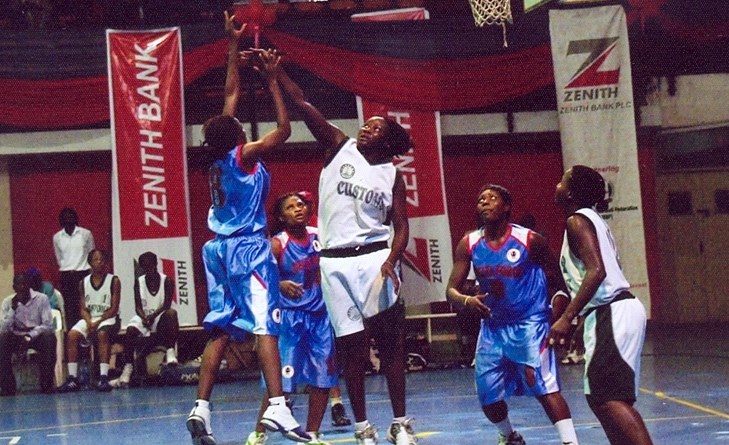 The Zenith Bank Basketball League for women will tip off in Nigeria Monday morning after the new board of the basketball federation gave go ahead by the weekend, reports Extrasportsnigeria.com.

The board led by Musa Kida was sworn in along others on Friday by the country’s sports minister Solomon Dalung in Abuja, Nigeria’s capital city. The old board had announced the detail schedule for the women’s Final-8 playoffs to start on Sunday despite their tenure having expired since May by the country’s electoral guidelines. And with animosity between the old and the new bodies, no handover notes have been received.

Followers of the game in Nigeria were keenly watching to see how the situation would be handled but the position of the new given immediately after their inauguration has shown how the transition will finally work out.

A statement by Kida on Saturday read, “ Presently, the former Board had been running two major competitions, namely the Zenith Bank Female Basketball League and the Kwese Premier Basketball League which are both on their last legs and about to be completed. To ensure a smooth transition, the Board has resolved to allow the former Board to wind up the Zenith League which is at the final stage. This is also for the sake of the players and their clubs and the benefit of the sponsors who continue to have faith in Nigerian Basketball. I seize this opportunity to congratulate the players and the clubs for their sacrifices as they compete in the leagues despite all odds.”

Champions First Bank and Dolphins lead six other teams in the playoffs holding at the Sports Hall of the National Stadium from Monday through Saturday. The playoffs start just as the national women’s team D’Tigresses open camps also on Monday in Lagos for those in the domestic league and in Orlando, Florida for those based in the USA.