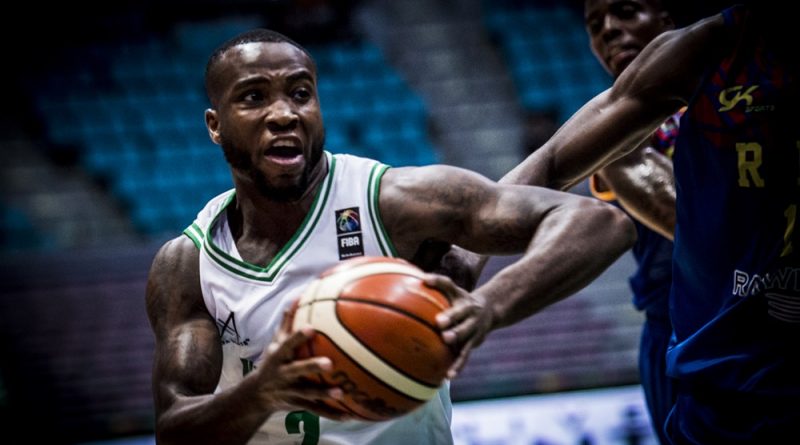 The Nigeria Basketball Federation has called up 20 players for the first phase of camping ahead of the 2018 Commonwealth Games.

A memo signed by the Secretary General of the NBBF, Chimezie Asiegbu and sent to the respective clubs, detailed that the camping exercise which will be supervised by the D’Tigers assistant coaches, Abdulrahman Mohammed of Gombe Bulls and Aderemi Adewunmi of Kwara Falcons will open in Lagos on the 5th of January.

The 20-man list has 7 players from national champions Kano Pillars while Gombe Bulls who recently made their continental debut have 4 players in the provisional list.

Mark Mentors of Abuja have 2 players while ASPAC basketball club of Benin, Rivers Hoopers, Bauchi Nets, Kwara Falcons, Niger Potters and Civil Defenders of Abuja all have one player each on the list.

A member of the 2017 Afrobasket silver winning team and Most Valuable Player of the FIBA Africa Zone 3 club championship elimination, Abdul Yahaya was certainly not a surprise call up just as Dike Azouma who powered the D’Tigers to their first 3×3 continental trophy in 2017.

Pillars captain, Ogenyi Mathew will also have a chance to fight for national team jersey alongside fast rising Okpe Ocheibi Victor who was named as part of the starting 5 during the club championship elimination.

The D’Tigers will be participating in the XXI commonwealth Games, 2018 Gold Coast, in Queensland, Australia between April 4 and 15, 2018.