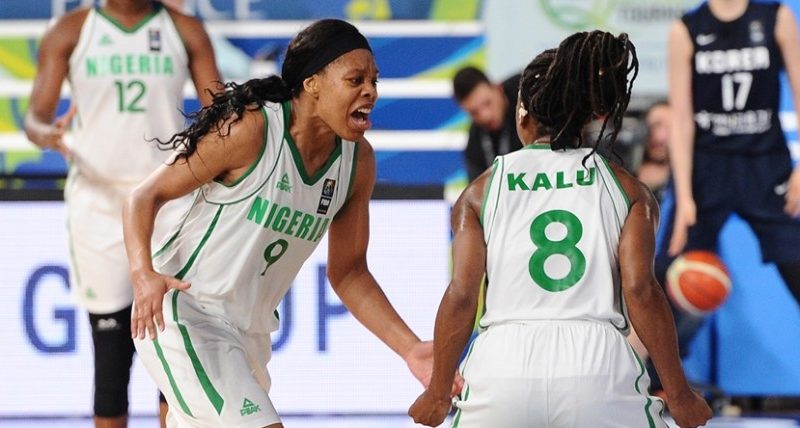 Nigeria Basketball Federation has called up players for the camping as preparations for AfroBasket 2017 for women begin in Lagos and Florida simultaneously. The Mali 2017 African cup will hold from August 18 to 27.

And as Extrasportsnigeria.com exclusively reported on Thursday, the journey to Mali 2017 starts on Monday, July 24 in Alaka, Lagos and Orlando, Florida. A list of the invited players was officially released to the media on Saturday via a document signed by the NBBF Secretary General, Chimezie Asiegbu.

The list of the coaches are also the same as announced by Extrasportsnigeria.com as Sam Vincent returns to Nigeria starting with the Florida camp while the pair Peter Ahmedu and Ochuko Okorogun will run the camp in Lagos.

The document sent out the Secretary read, “You could recall that the Minister of Youth and Sports inaugurated the boards of National Sports Federations yesterday 21st July, 2017 to run the affairs of various sports federations for the term 2017-2021. Pursuant to this, the board of Nigeria Basketball Federation (NBBF) met and approved the list of players and coaches in preparation for the above championship.”

The Nigerian women first won the African cup in 2003 in Mozambique and successfully defended it two years later in Abuja, Nigeria.

The full list of the players and coaches for the Florida and Lagos camps are: