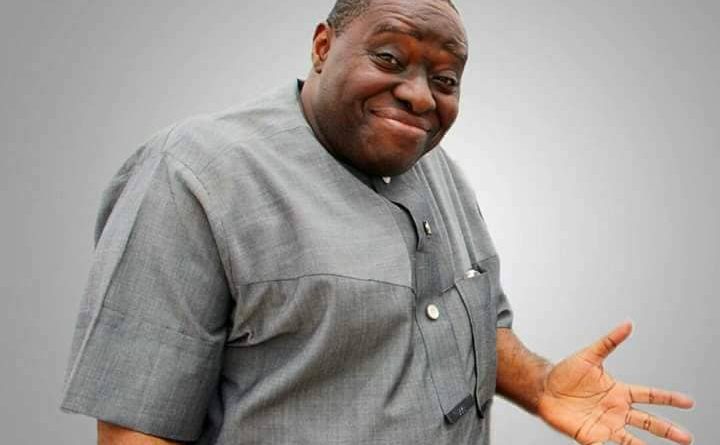 The Nigeria Basketball Federation, on behalf of the Nigeria basketball family, is deep in mourning over the sudden passing of Dolphins Basketball Club Chairman, Wale Aboderin, reports Extrasportsnigeria.com.

The NBBF board on Thursday paid a condolence visit to the deceased family after the sad news filtered into town on Wednesday evening – a development that has left many people in and out of Nigeria very sad.

The NBBF president, Musa Ahmadu Kida while reacting to the news described Aboderin’s death as one that human minds cannot easily comprehend.

He said, “For a man who was so full of life and energy to just be reported dead will forever remain a mystery. His investment in basketball was unparalleled and the vacuum he left will be impossible to fill.”

Kida said as a devoted Muslim, he would take solace in the fact that death is inevitable for every living soul. He prayed that his soul will be granted eternal rest and the family, friends and business associates he left behind, have the fortitude to bear the loss.

“I will urge us all to take solace in the supremacy of God over the affairs of mortals while we live here on earth. I am a bit lifted with the comments of people since he died which showed the exemplary life he lived.”

The Vice President, Babatunde Ogunade described the deceased as a true gentleman with a genuine passion for basketball and philanthropy.

“The news of Mr. Gbadebowale Aboderin’s demise came as a very rude shock. He was one of the very few who stood up to be counted in the development of basketball. And he did at a great cost to himself. His unflinching interest and support for women basketball was infectious; he was always willing to help.”

“He was with the women’s national team in Mali 2017, where we qualified for the World Cup in Spain.”

Ogunade took over from Aboderin as the Chairman of Lagos State Basketball Association.

On his part, Col. Samuel Ahmedu (retd) who represented the board during the visit to the family of late Punch Newspapers Chairman also expressed deep shock.

“Up Chair! You came, you lived, you touched lives but left unannounced. We cannot question God even though we are confused right now. But we take solace in the life you lived and the examples you showed to us. To live in the heart of those we love is not to die.”

A condolence register has been opened at the NBBF secretariat at the National Stadium, Surulere, Lagos.