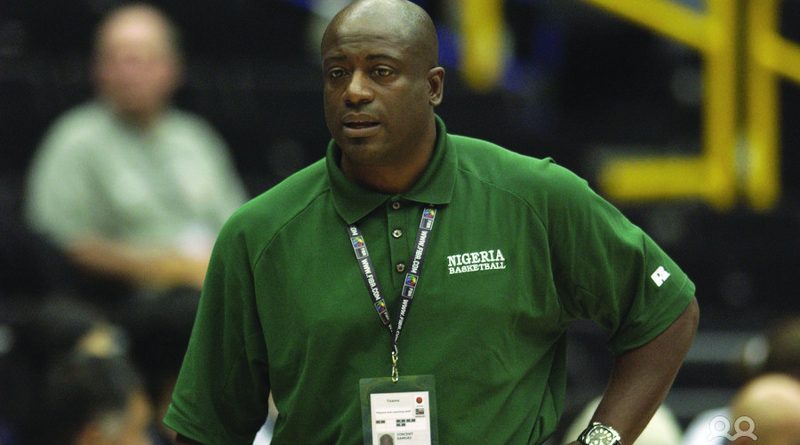 The Nigeria Basketball Federation has terminated the appointment of Sam Vincent as Coach of the senior women’s team. NBBF said on Friday the decision was taken after extensive consultations and assessment of the team’s progress in camp ahead of the 2018 FIBA Women World Cup.

A letter signed by the NBBF President, Engineer Musa Kida, stated that the decision was taken in the best interest of all parties involved and the long term interest of the D’Tigress. NBBF stated that considering the numerous conflicting commitments of the 55 year old coach which has continued to affect his duties as the coach of the team, the latest decision became pertinent.

The letter stated in part, “The NBBF has been monitoring the situation in Atlanta closely and we are not satisfied with a lot of things. You left the National Women’s Team Camp in Atlanta since Friday 27th July, 2018, without permission from anybody and you have continuously remained absent.”

Following investigations, the 2017 Afrobasket winning coach was found guilty of abandoning the team due to other conflicting professional engagements within the United States of America where the team is currently camped.

The NBBF letter then added, “In view of the importance of giving the team the best of preparation for the World Cup as to make a mark in Spain, the NBBF decided it needed a coach who will spend more time in camp preparing the team.

“Be informed that you are hereby relieved of your appointment as our National Women’s Coach, to allow you concentrate better on your other activities.”

NBBF however thanked Sam Vincent for qualifying the team for the World Cup by winning the 2017 Afribasket Championship and wished him all the best in his future endeavours. The board agreed to compensate him for the services rendered while with the team.