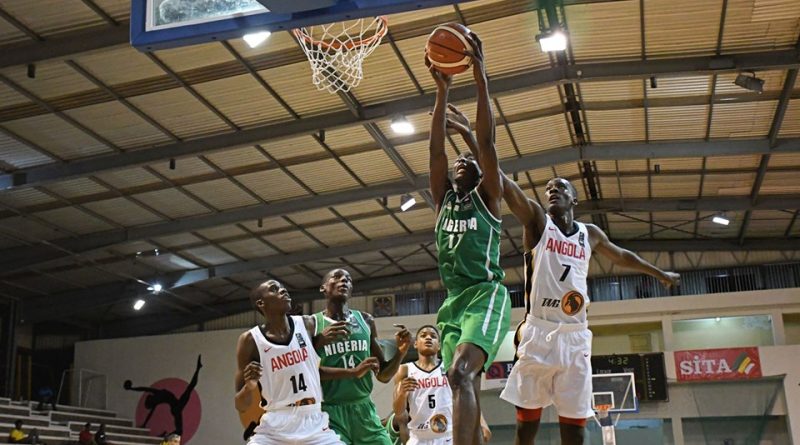 Nigeria’s junior D’Tigers continued their winning run at the ongoing FIBA U16 Africa Basketball Championship in Praia, Cape Verde with a comprehensive 75-64 win over bottom placed Algeria in their final group game on Wednesday and are billed to face Tunisia in the quarter final. The game will hold on Friday.

Nigeria had moved a step closer to qualifying for the 2020 FIBA U-17 world Cup in Bulgaria with a 90-57 win over Angola on Tuesday.

The junior D’Tigers took the first quarter 24-12 despite having a slow start to the game with the Algerians drawing first blood in the early minutes of the game.

Nigeria maintained their lead in the second quarter taking the game 15-11 points heading into the half time break with a comfortable 16 points lead in a half that ended 39-23 in favour of the West Africans.

Although the junior D’Tigers failed to win their last two quarters, losing 16-19 in the third quarter and 20-22 in the last quarter, the business had been done before the half time break.

James Okemirie with 19 points finished as the game’s highest scorer and Nigeria’s most efficient player scoring nine points out of 13 attempts also making 14 offensive rebounds and four defensive rebounds in the game.

Coach of the team Fubara Onyanabo praised the boys for their doggedness despite having an unusual game and believes they need to work harder ahead of the quarter final games.

“The game had its own dimension, the boys didn’t get into their groove quick enough but when they did in the first and second quarter they were a joy to watch but towards the end of the game their tempo dropped and we will work on that ahead of the quarter finals.

“For us, the competition just started because our first ambition here is to secure a World Cup ticket then we can think of the trophy but before then, our main aim for now is to win our next game and win it well.

“Our next opponent is Tunisia and we saw what they did to Rwanda on their final group game. We will prepare well for them.”

Thursday is being observed as rest day for every team in the competition with the ninth and tenth classification games scheduled to take place on Friday.