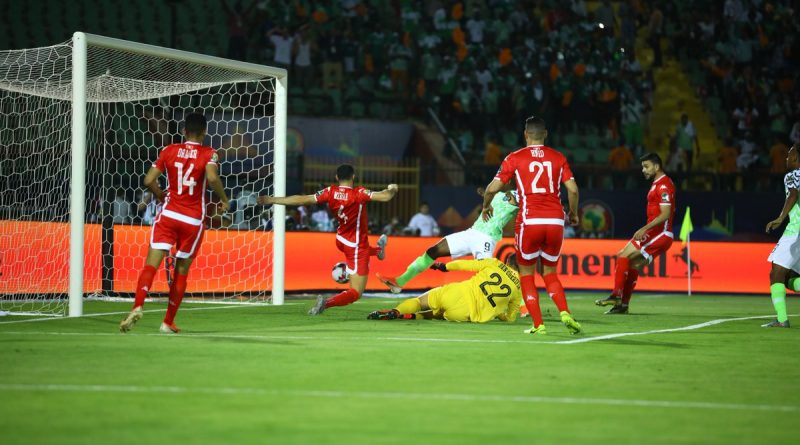 Super Eagles striker Odion Ighalo scored the only goal but got injured as Nigeria beat Tunisia 1-0 in the third-place play-off at the Africa Cup of Nations in Cairo on Wednesday.

Ighalo is also the tournament’s leading top scorer with five goals. He may end up as the top scorer after Friday’s final match. He tapped in a loose ball after keeper Moez Ben Cherifia deflected the ball off his own defender Yassine Meriah.

In a slow-paced game between the two losing semi-finalists in Cairo, Tunisia went close as Ferjani Sassi and Ghaylene Chaalali shot wide.

Tunisia, champions in 2004, needed a finger-tip save from Cherifia to deny Samuel Chukwueze in the second half and the keeper was called on again injury time to acrobatically save Samuel Kalu’s free-kick.

Senegal will look for their first AFCON title when they face 1990 winners face Algeria in Friday’s final.