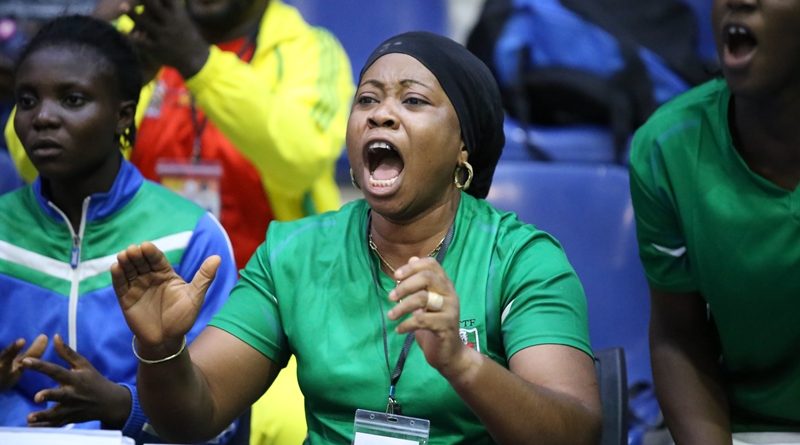 Nigeria and Egypt have secured their places at this year’s World Junior Championships (WJC) holding in Thailand for making the final of the team event at the ongoing ITTF African Junior and Cadet Championships, Extrasportsnigeria.com reports. The championship is holding in Accra, Ghana.

In the boys’ semi final tie, Nigeria had an easy 3-0 win over Togo while Egypt was made to work hard for their 3-1 victory over Tunisia.

For the girls’ clash, Egypt recorded an emphatic victory over Tunisia but Nigeria had to give their best against the Mauritians to be sure of their spot in Thailand.

On Wednesday April 10, the battle for the gold medal will be between Nigeria and Egypt in the boys and girls finals.

The African Table Tennis Federation (ATTF) has commended the players for their conduct on and off the table in the last three days of the continental championship.

ATTF President, Khaled El-Salhy described the tournament as an eye-opener as new players have emerged while there has been improvement in terms of standard of play.

He said, “We are so excited with the quality of display by the players and this has shown that Africa has come of age. We have seen top class display and we are not disappointed with their conduct and we hope as the tournament progresses more new players will come through for teams. We are also looking forward to an exciting final between two best teams in Africa.”