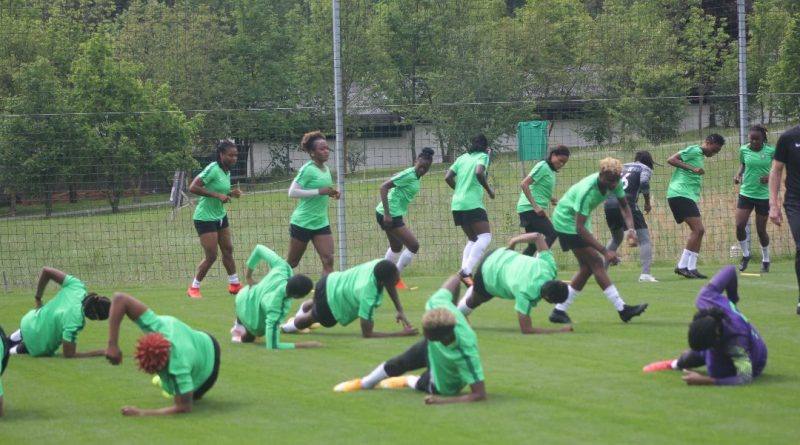 The Nigeria Football Federation on Friday confirmed its interest in hosting the 2020 Women’s Africa Cup of Nations, Extrasportsnigeria.com reports.

The Confederation of African Football has also stated that Equatorial Guinea are also bidding to host the event.

‪CAF executives are in search of a new host for the finals after Congo-Brazzaville pulled out of the hosting of the competition. The host country will be announced at the CAF next executive committee meeting on 15 January.

“We are working on the bidding documents and we should get it over to CAF soon.”

Extrasportsnigeria.com learnt that the bid document would be sent in by this weekend.

Nigerian FA officials believe it is the right time to host the women’s showpiece event one more time, with games potentially staged in Lagos, Benin City and Abuja.

“This is the home of women’s football and the leading football nation in the continent,” Olajire added.

There has been no date set for the 2020 tournament, but it is usually held in the second half of the year.

Six nations have hosted the event since it switched to a tournament format in 1998, Nigeria and South Africa have both staged it thrice, Equatorial Guinea (twice), while Namibia, Cameroon and Ghana have all staged it once.

The Super Falcons are the only African team to have played in all eight of the Women’s World Cup tournaments since 1991.