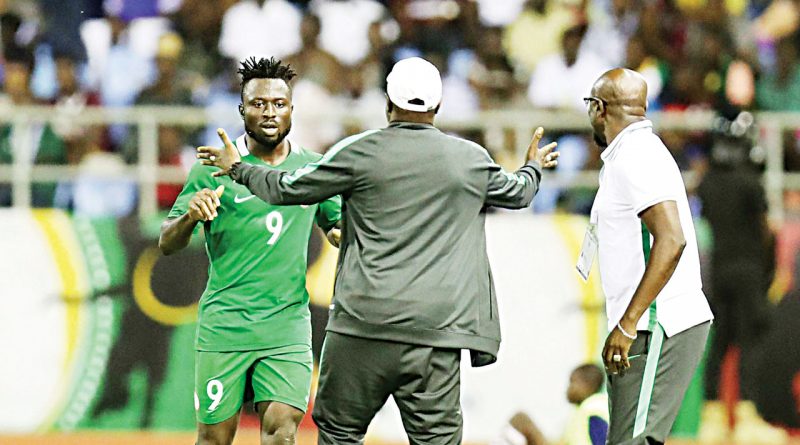 Ezenwa is joined for the goalkeeping duties by Oladele Ajiboye and Theophilus Afelokhai, and defensive stalwarts Osas Okoro, Stephen Eze and Kalu Orji Okogbue also made the list, as midfielders Ifeanyi Ifeanyi and Ekundayo Ojo and forwards Sunday Faleye and Emeka Atuloma.

The team of 23 players and their officials are expected to fly out of the country before the weekend, to continue preparations in Morocco ahead of Nigeria’s first match of the campaign against Rwanda in Tangier on Monday, January 15.

The 2014 bronze medallists will also play 2014 champions Libya at the same Ibn Batouta Stadium in Tangier on Friday, 19th January, before travelling to Agadir to tackle Equatorial Guinea on Tuesday, 23rd January.