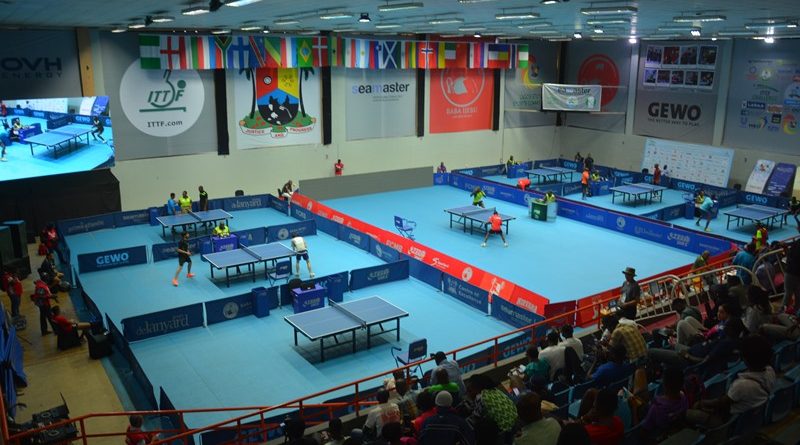 The African Table Tennis Federation (ATTF) has awarded the hosting right to Nigeria for the 2019 ITTF African Cup and Club Championships billed for August, Extrasportsnigeria.com reports.

The President of ATTF, Khaled El-Salhy, said it was Nigeria’s pedigree in staging one of the continent’s colourful tournaments that prompted the ATTF Executive Council (EC) to give the West African nation the nod to stage the tournaments.

He said, “Nigeria applied for the bid of hosting such prestigious event on time and the EC found it is a very good chance to bring the event to Lagos just prior to the 2019 ITTF Challenge Plus Nigeria Open in order to give multiple benefit for the African players to play more than one tournament especially at same venue. Also it aims to encourage more African players to feature in the Nigeria Open this year.”

El-Salhy expressed optimism that more players would feature in the tournament as most of them would be using as tune-up to the 2019 African Games in Morocco, which serves as Tokyo 2020 Olympic Games qualifiers.

President, Nigeria Table Tennis Federation (NTTF), Ishaku Tikon, says Nigeria is known to have staged one of the colourful table tennis tournaments in the world, adding that hosting the continental tournaments would not be an issue.

“We are ready to host the tournaments as ITTF and ATTF have both agreed to do the necessary things to ensure we stage befitting tournaments. We have the experience and the human resources to put up a good show and we hope to again put Africa on the world map with hosting of the championships.”

For this event, each national association is expected to register four players made up of two men and two female as the African Cup serves as qualifiers for the ITTF World Cups for men and women.

“Each Association will register two male and two female players including the title holders – Aruna Quadri of Nigeria and Dina Meshref of Egypt being the champions of previous edition in Agadir, Morocco in 2017,” El-Salhy added.

The African Club Championships serves off on July 31 to August 2 while the African Cup holds on August 3 to 5 with an average 15 countries and 70 players expected to compete in the tournaments in Lagos, Nigeria.