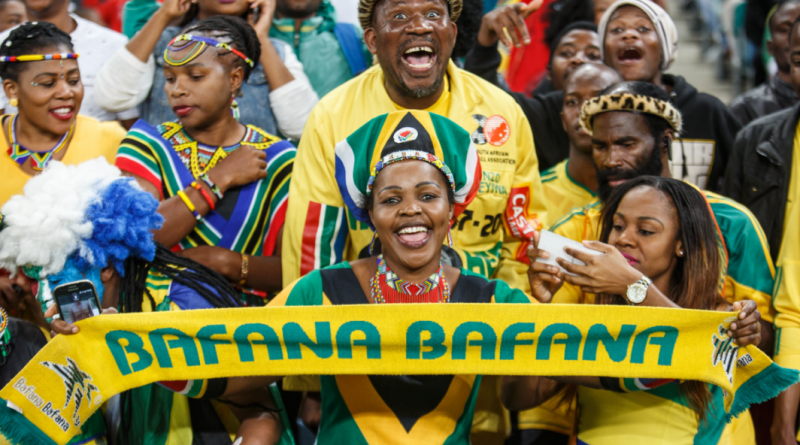 Super Eagles supporters especially the teeming indigenes of Akwa Ibom State have been availed the opportunity of watching the high class Nations Cup qualifier between the Super Eagles of Nigeria and Bafana Bafana of South Africa for only N1,000, Extrasportsnigeria.com reports. The Akwa Ibom State Commissioner of youth and sports Sir Monday Ebong Uko who confirmed this in Uyo on Wednesday said Governor Udom Emmanuel would have thrown the gates open but for the fact that FIFA, CAF and the NFF bans free gate as a security measure would have declared the gate free.

Uko said, “Hosting a top notch match like this cost millions and one is expected to recuperate some expenses from the gate yet the sports loving Governor Udom Emmanuel led government will rather crash the gates to allow fans to fill the stadium and cheer the Eagles to victory at virtually no cost. The reserved section of the stadium will go for N2,000. The Senior Special Assistant to the Governor on Sports Mr. Paul Bassey also confirmed the Governor’s decision to make the tickets as cheap as possible and urged Akwa Ibomites to take advantage of the governor’s good will and turn out in large numbers to cheer the Eagles to victory. He said the tickets will go on sale from Thursday at designated points, including top hotels like Le Meridien and Monty Suites on Four Lane, The Akwa United Club House, all the banks in the state and at the Ibom International Airport.

The Nigeria Football Federation president Amaju Pinnick at a forum in Lagos on Wednesday hinted that they expected every seat to be taken for the match on Saturday.

Nigeria will host South Africa in a 2019 African Nations Cup qualifier. The Bafana team arrived in Lagos on Wednesday and they are billed to move to Uyo in the south-south part of Nigeria on Thursday.